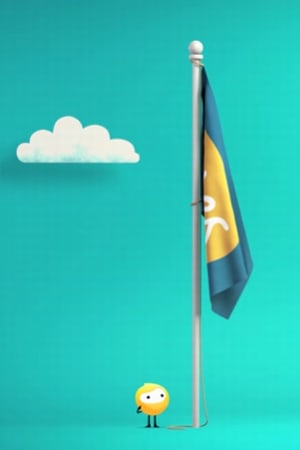 Optus says its “challenger spirit”, simplified products and brand messaging have had a positive impact on customers despite falls in profit and revenue in its latest results.

The telco says its efforts have resulted in customers staying with the network for longer and have less complaints than a year ago.

Paul O’Sullivan, country chief officer for Optus Australia, cited its data-sharing plan and recent brand campaign as examples of the shift in the approach to its service.

Optus added 1.3 million 4G customers during the last year but lost 126,000 subscribers over the same period year and now has 9.4 million customers. But the company says its churn rate is down marginally to 1.4% from 1.5% a year ago and it's NPS score remains +2. The network claims it has maintained the lowest number of complaints to the Telecommunications Industry Ombudsman (TIO) for the past 13 months and new complaints fell 41% year-on-year in the three months to March.

O'Sullivan said: “Optus is changing the rules with mobile plans that allow customers to share data with up to five devices. Yet again Optus is giving customers more freedom in taking advantage of new technology.”

Total mobile revenue fell 1.5% as it sold fewer handsets and from costs associated with no longer charging customers to end contracts.

The network, which is a part of Singapore held SingTel, isn't worried though, and said that in a market that is broadly flat overall, its performance is improving.

Declines in service revenue have improved from a 4% drop six months ago to 0.8% in the most recent quarter.

Optus' results came on the same day rival Telstra reported its personalised approach is paying off. It reported revenue of $25.1 billion and total income of $26.3 billion.