OPINION: What we can learn from Maggie the brand 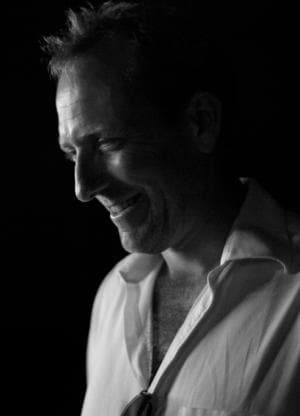 Currie: Take a leaf out of Thatcher's book.

Let me firstly say that I’m no right-wing Tory but you have to admire the power of what was (and remains) the brand of Maggie Thatcher. Although she was one of the most influential leaders in British history, there are people burning posters of her -pretty emotional stuff.

So in today’s poll-driven politics where parties are constantly checking voter sentiment with research, it’s important to recall what made her such a firebrand.

Maggie didn’t seem to give a shit if you disagreed with her – she only really cared about implementing an agenda based on her own core beliefs. She knew damn well that many on the other side of the fence found her deeply unpopular, but that’s often the price you pay for sticking to your core beliefs.

Bill Cosby once said, “I don’t know the key to success, but the key to failure is trying to please everybody.” So what’s the lesson for us in adland? Often today there are just too many brands, including our political parties, who are doing just that. Terrified to offend in any way, they research and research to round out the uncomfortable: to appease the masses.

When we came up with the name ‘nudie’, Tim Pethick, the founder of nudie did some straw poll research on the name. Pretty much half the people he spoke said it was crazy, silly, rude and stupid. One well-known retail chain even told him they would never stock it. He briefed us the next Monday to go full steam ahead with nudie – do you really think he would have got such a divided opinion or such success from the working name they had at the time - ‘Real Juice’?

And how many brand architecture charts do you look at with all those nice words like approachable, positive, popular, passionate… pass me the bucket. If we want our brands to poke through the clutter, then we need to take a lesson from Maggie by being loud and proud about our point of view, be aggressive in laying out our agenda and not flinching in the face of those who disagree.

To all those people that u-turn away from a powerful idea for fear of alienating a section of the wider audience, I say u-turn if you want to, but do so knowing you often are heading for middle ground mush.