OPINION: What do you actually do? 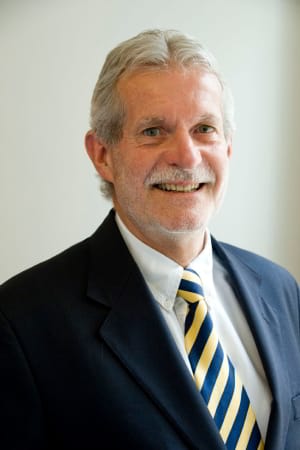 I like simplicity, don’t you? I like to keep things clear and easy to understand. Perhaps that’s because I’m a simple person myself. Some would agree with that in more ways than one. However, I was reminded in the newspaper during the week of some of the more colourful remarks made by media heavyweights about other people. The one closest to my heart and sensibilities was that of David Leckie’s assessment of media buyers. I don’t know about you guys, but I don’t know any current media buyers. I know a media agency CEO or two, a few strategists, a couple of very smart implementation planners and a clutch of negotiation team leaders and traders. No media buyers. Do you? I bet you don’t, either. So, who’s Leckie talking about?

A cabby asked me on Wednesday what I did. Jeez. What do I do? Okay, I admit it, I’m a consultant or, put another way, somebody who can’t find a proper job. Right? Wrong. Wind the clock back a few years and I would have told the driver I was a media buyer. It saved the excruciating explanation of what I really did. But did it? What did I really do, essentially? I bought media. I often explained that other people drew the pictures and wrote the words, I just bought the space the ads went in. So, what did that make me? A media buyer, by definition, I guess.

So, Leckie, expect a call from my QC, if I can find your number. Defamation at the very least. None of this agreeing to go to lunch on the court steps. This could add substantially to my superannuation and place me smack in the path of our revered government’s vague plans for superannuants to assist the nation with its revenue woes. Or is that expenditure? I get confused.

Anyway, we figured out who the target audience was and what they did and liked (insights), worked out how to reach them at the right place and right time (strategy), drew up a media plan that reflected that thinking (implementation) and then negotiated  with the media owners, and bought the required time and space or whatever (trading). Hey, that’s pretty much what they do today, isn’t it? No wonder they changed their titles. Wouldn’t you, if you were called a dope, a f**kwit by one of Australia’s leading media academics of the day?

Now it’s clear to me and I understand.