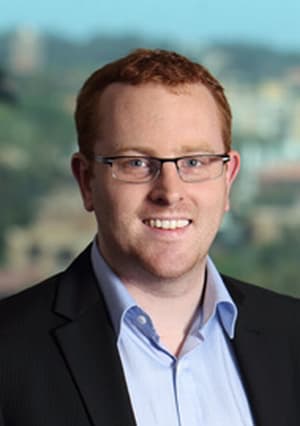 It has to be one of the most often quoted catchcries of the new world order of the media: ‘content is king’. It’s hard to find any recent analysis or commentary about the way the media is evolving without reference to a proclamation that has apparently become accepted wisdom.

But is content really king? Or are we using the word content when we should really be saying ‘context’.

Think about it. Yes, of course content is of vital importance to any media platform and is a primary driver of why consumers read any publication, listen to their favourite radio station, turn on the TV, or login to a news or entertainment website.

Content decisions on the part of publishers and broadcasters can mean the difference between commercial success and failure: that is nothing new of course but in today’s media landscape, good or bad content decisions are argued over by far greater numbers of consumers, thanks in large part to the rise of social media. Witness, for example, the social media backlashes last year against Alan Jones and 2GB.

On the positive side of the ledger, look at how Nine’s decision to screen The Voice (arguably the most talked about TV content all year in 2012) was a large contributor to Nine’s rating turnaround.

The fact is that in today’s fast-shifting media environment, traditional media, faced with severe revenue pressures and, in many cases, huge debt, is having to reinvent itself. As they do so, their own role as content creators has started to be questioned.

Fairfax Media is a good example: on the one hand, here is a company making enormous changes to its structure as it tries to transform itself from a print publisher to a digital content creator, but on the other, it has come under some savage scrutiny over wholesale redundancies among the journalists who create content for the company.

Does this really matter? In my view, no. Why not? Because the way in which content is delivered, ie its context, is becoming just as important as the content itself in attracting and maintaining an audience.

There isn’t a media company worth its salt in today’s landscape that isn’t heavily preoccupied – some might even say obsessed – with providing their audiences not merely with content but with content delivered on the platform those audiences are now demanding.

The print newspaper readers of the past want to access their news on apps, TV audiences want the ease and convenience of seeing catch up TV online – or, increasingly, on their mobile devices. And so on.

The upshot is that in a world of homogenised news and entertainment content, media companies have quickly reached the conclusion that context is becoming one of the main points of differentiation over their competitors.

Those media companies that pay little attention to how they are delivering their content and not simply what that content comprises, will, ultimately, fail.