OPINION: Adland must embrace the power of the deviant 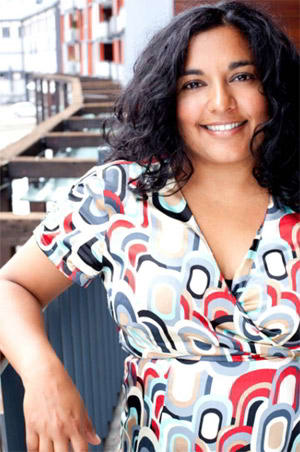 We’ve all encountered those people in our career that are ... well ... annoying. They question things all the time, disrupt meetings and can throw projects into disarray. They can be from another organisation or your own and they make you uncomfortable and anxious. These guys are deviants.

But let’s shift our mindset.

J. Richard Hackman, the Edgar Pierce Professor of Social and Organisational Psychology at Harvard University and a leading expert on teams says “Every team needs a deviant, someone who can help the team by challenging the tendency to want too much homogeneity, which can stifle creativity and learning. The deviant opens up more ideas, and that gets you a lot more originality.” In his research on teams, those that contained a deviant were far more innovative than those that didn’t.

Deviants have the power to drive innovation because they usually raise ridiculous suggestions and then the ridiculous is considered. This in turn leads to new product developments, new ideas and new processes.

The most successful companies and people in the world have “The deviants advantage”. Steve Jobs and Mark Zuckerberg challenged conventional thinking and have both changed the world through Apple and Facebook. The legacy of the Rolling Stones is largely due to the challenging relationship between Mick Jagger and Keith Richards.  Brian Chesky co-founder of Airbnb, which features listings in 33,000 cities in 192 countries and is valued at $1.3 billion, says “Sometimes it takes a fresh pair of eyes to look at a problem and see it as an opportunity, not just the way things are or have to be.”

In the media industry I think we’re guilty of leaving the deviant thinking to the creative agencies which leads our product to be under-valued and commoditised. As a communication industry we always hire people with ‘relevant experience’ and make decisions by committee which leads us to more of the same. We get siloed into specialities; we don’t consider the interns POV, we get nervous when other agencies invade “our territory” and the thought of starting from scratch in view of the client deadline just all seems too hard.

So my question to you is, do you encourage deviant thinking or squash it? When someone questions your thinking do you avoid or do you discuss? Do you consider deviant behavioural characteristics when you recruit? When developing ideas for campaigns and products do you actively seek out a deviant to be a part of the team? Most importantly, when challenged are you willing to go back to the drawing board and have those difficult conversations with your clients and superiors? If creativity and innovation are the qualities that define and differentiate, it’s time to open up to the deviants and embrace their point of view. It has to power to lead to the extraordinary.