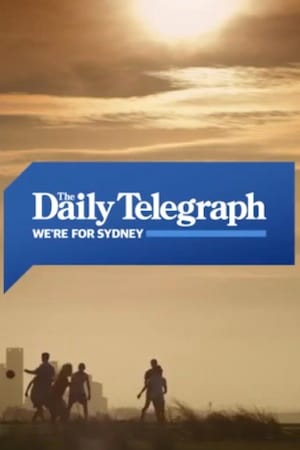 The Daily Telegraph 'We're for Sydney' by AJF Partnership.

News Corp is pitching its creative account, with brand, digital, strategy and data up for grabs, AdNews understands.

The move comes as the publisher looks to consolidate its creative roster. Incumbents AJF, Archibald Williams and M&C Saatchi's Mark have been informed of the decision but it is thought that the request for proposals has not yet been issued. The pitch will be invite only.

The Australian (part of Archibald Williams' remit) and NewsLifeMedia are out of scope. Trade media is also up for grabs, on which Joy has undertaken some project work.

It is understood that News has no current plans to review its $35 million media account, picked up by UM in late 2012.