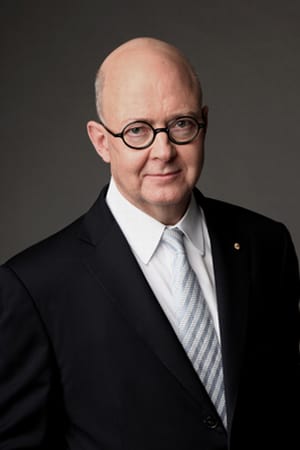 Frustrated editorial staff at News Corp have called in the union as the migration to the company's new streamlined publishing system continues to cause friction. However, News Corp has insisted that the rollout will be completed by April.

Insiders claim inadequate training on Methode, the combined print and online content management system, has led to "unreasonable amounts of stress", particularly within the Sydney office.

The $60 million overhaul was set in motion by former chief executive Kim Williams, who described it as the "most significant and complex upgrade to the editorial technology in the company's history".

The switchover project was initially given a two-year deadline from April 2012, but Williams said at the time he was pushing hard for an earlier launch.

"[Methode] will ... greatly [reduce] duplication of effort and [improve] speed to market as we publish across all our channels. And it will eliminate many of the frustrations of the current systems," Williams said in a staff email at the time.

A spokesperson for the Media, Entertainment and Arts Alliance told AdNews members had particular concern about the shortening of the rollout timeline, usability issues and the lack of training provided.

"There have been problems with the rollout," an MEAA spokesperson said. "From the outset there were problems with the user interface and usability concerns – for a system that was supposed to be about streamlining the process.

"There were also concerns about the levels of support and training provided to staff. A lot of our members felt that the initial training [provided] didn't necessarily respond to the skill set that they needed. This lack of specificity in the training was compounded by only a limited period of time in which there was ongoing support."

The MEAA said since it raised members' concerns with News Corp management in October, "limited avenues" had been provided for staff to offer feedback on the new system and some staff had been able to provide suggestions on modifications that could be made.

The initial meetings in NSW were attended by a representative cross-section of around 60 journalists and sub-editors. The MEAA says it will be seeking further meetings with News Corp staff and management in coming weeks, and will “continue to progress concerns that our members raise”.

Methode, developed by Eidos Media, is already used by News Corp titles including The Wall Street Journal. The Australian rollout has been billed as the largest and fastest deployment of the platform.

Technical issues plaguing the rollout were highlighted in July when an email chain involving News Corp stalwarts including Piers Akerman, Dennis Atkins and Paul Syvret was published on Crikey.

A News Corp spokesperson said that the rollout was running as planned.

"The implementation of Methode – a $60 million investment in journalism – is running on schedule. In certain instances, for example with some of our regional publications, we are actually running ahead of schedule. We continue to work with staff to train and support them on the new platform."