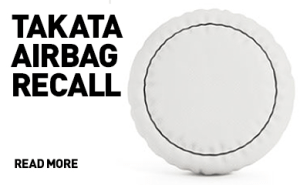 The Media Store has won and delivered the media strategy and buying for Federal Chamber of Automotive Industries (FCAI) nationwide Takata airbag recall campaign. The ‘Don’t Die Wondering’ campaign, with creative handled by The Monkeys, launched on 29 July across TV, radio, digital and print. It is estimated more than three million vehicles are impacted by the faulty airbags. The Media Store has also revealed that it will focus on the Sydney market for new business. Recently, TMS client Toyota moved their headquarters from Sydney to Melbourne. The media agency still has Sealy, Kennards and GHD, among other clients, based in Sydney.