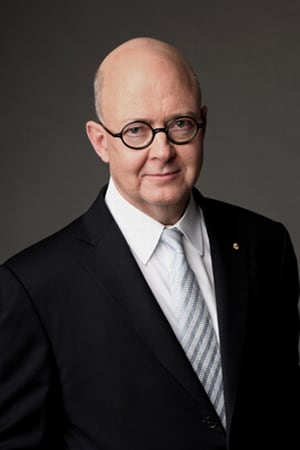 Former News Corp and Foxtel CEO Kim Williams and former Seven Network news presenter Chris Bath will join ABC Radio’s presenter line-up in 2017. Williams will host a “seasonal offer” called What Keeps Me Awake?, which will feature high-profile Australians discussing key issues and themes within the daily news cycle. Bath will join 702 Sydney’s statewide evenings show. The move has received some criticism for seemingly going against its ABC's pledge for diversity, made earlier this year by Michelle Guthrie.

Social video content marketing agency Emotive has promoted Jamie Crick to the newly created role of social media director to expand its amplification offering.  Emotive also announced the appointment of John Principe in the role of social strategy manager. John joins Emotive from DT and Slingshot, and will work closely with Jamie and the team in building out social media solutions.

Yahoo7 has announced a partnership with IGAs that will offer FMCG advertisers 1-1 access to grocery shoppers via sponsored products in email or SMS messaging. The new offering is powered by grocery shopper data both IGAs and WorldSmart. The partnership with WorldSmart, the technology partner behind the IGAs loyalty program, will also allow access to shopper-based audience segments via programmatic trading platform, BrightRoll DSP and Gemini, Yahoo's native advertising marketplace.