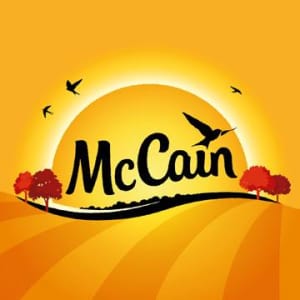 McCain Foods Australia is pitching its creative account, ending the brand’s four year relationship with TBWA Melbourne. TBWA Melbourne is not participating in the review process. Kimberlee Wells, CEO of TBWA Melbourne, says the agency and McCain reached a mutual agreement and that the partnership was "no longer the right fit", but she wishes McCain and its new agency partner “every success”. AdNews understand the pitch process is underway.

The Outdoor Media Association has reported a 10.8% growth in the out-of-home (OOH) industry when compared to the same month last year. April 2017 had a net revenue of $60.8 million while April 2016 pulled in $54.9 million. Digital OOH now makes up 44.1% of total net media revenue, up from 36.6% for the same period last year. Roadside billboards pulled in $24.6 million while street furniture and small format roadside billboards $16 million. Transport took in $8.6 million and retail and lifestyle OOH drew in $11.7 million.