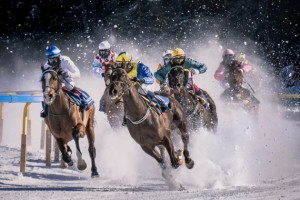 “Executives said they were aiming to introduce an ad-supported, lower-priced subscription tier in the last three months of the year, quicker than originally indicated,” the newspaper says.

Netflix foreshadowed the move to advertising at its last results announcement which detailed a fall in paid subscriptions.

The latest note to employees, acccording to the New York Times, said: “Yes It’s fast and ambitious and it will require some trade-offs.”

Last month Hastings said: "Those who have followed Netflix know that I have been against the complexity of advertising and a big fan of the simplicity of subscription.

“But as much as I am a fan of that, I am a bigger fan of consumer choice, and allowing consumers who would like to have a lower price and are advertising-tolerant to get what they want makes a lot of sense.”