The world’s largest food and beverage company has invited several agencies to take part in the review, including Wavemaker, with a decision planned for June.

Nestlé's major brands in this market include KitKat, Allen’s, Nescafé, Milo, Maggi, Uncle Tobys, Nespresso and Purina. It's annual media spend is around $50 million, making it one of the 15 largest media accounts in Australia.

Nestlé said it would invite agencies that it is aligned with. Globally, Nestlé works with GroupM and Publics Media agency Zenith, which held the account in Australia prior to MEC winning it in 2014.

IPG Mediabrands sponsorship and activation agency Ensemble also works with Nestlé, providing experience-based activations such as the Allen's Lollies pop up in 2016.

AdNews understands the two other major holding groups Dentsu Aegis Network and Omnicom Media Group will not be taking part.

Adding an interesting dynamic to the pitch is the global media review of another major global confectionery giant, Mars. MediaCom handles media buying and planning for Mars in Australia. 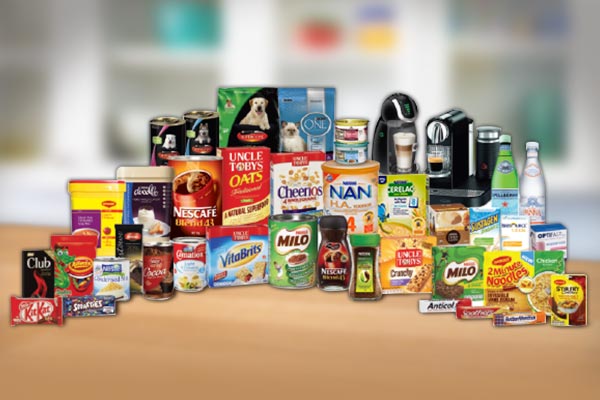 Nestlé Oceania director of communications and marketing services Therese Kallie said the review is “does not reflect on the excellent work done by our current agencies”.

“The rate of change and disruption is unprecedented and in this ever evolving media landscape we believe we should periodically re-examine how we manage our media investment choices and requirements such as strategy, planning and buying,” Kallie says.

“We need to ensure Nestlé Oceania is well positioned for now and in the future.”