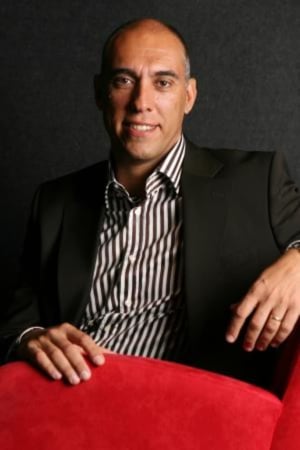 SBS chief audience and content officer John Sintras has left the national broadcaster after less than seven months in the role.

Sintras joined SBS in April after relocating from the US.

He was previously at IPG Mediabrands New York and was one of the many Australians who left following the departure of its global CEO Henry Tajer. Prior to moving stateside he was CEO and chairman of Starcom.

Sintras' last day was on Friday as he leaves to pursue “new opportunties”.

“As a highly-respected figure in the media industry, we have valued the energy and insight he has brought to the team, as well as his passion for SBS and its purpose,” an SBS spokesperson says.

Sintras joined SBS after the incumbent Helen Kellie lost her battle with cancer in January.

It's unclear whether Sintras will be lured back to media agency side, or if he'll appear at another TV network.