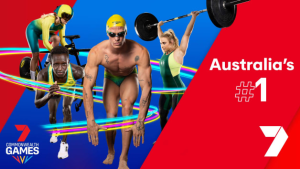 The Commonwealth Games being televised by Seven, starting in Birmingham tomorrow, has been strongly supported by advertisers.

Rob Maclean, national sport sales director at Seven Network: “We are very pleased with the strong response from the market with major brands across Australia supporting Seven’s live and exclusive coverage of the Birmingham 2022 Commonwealth Games.

"If brands want to be where the largest and most engaged audience will be, they will be on Seven and 7plus from July 29 to August 9."

Despite the time difference to the UK, some major events will be staged in prime time here and Australia has a chance at a bigger swag of gold medals than the Olympics.

“Like most large sporting events that are broadcast in this market, the Commonwealth Games offers advertisers an opportunity to reach a large audience in a short space of time in a family-friendly, brand-safe environment.

"Whilst TV audience continue to decline in general entertainment, sporting properties remain relevant and important to viewers and advertisers alike. Seven are estimating the property to reach circa 15 million Australians across the main station, Seven Mate and 30 live and replay channels across their growing BVOD platform 7plus.

"This year’s Commonwealth Games is also unique in that it’s the only multi-sport event featuring an integrated para-sports programme, it is the most gender-balanced games (where women will compete for more medals than men), and it offers multi-lingual captioning on the digital assets – all of which demonstrate the network’s commitment to inclusivity, an aspect that has rightly become a key criteria for most advertisers.

"The event is by no means expected to attract the same levels of viewing as The Tokyo Olympics last year, not only due to its smaller scale, but also because the time difference between Birmingham and Australia is significant, meaning that less than 40% of live events will fall in primetime with the rest falling between midnight and 5am.

"The network are compensating for this as best they can with by offering partners access to Sunrise which is positioned as the morning catch-up. Also, on the weekends, AFL will take priority over Commonwealth Games in the southern states.

"Whilst the viewing numbers won’t necessarily match Tokyo, the network will utilise their first party data from the Olympics to enable more advanced targeting opportunities based on particular sports on 7Plus in the Commonwealth games, enriching the offering for some advertisers. Beyond the event itself, the network will also benefit from its effect as a launch pad for properties in the second half, including My Kitchen Rules and Australia’s Got Talent.” 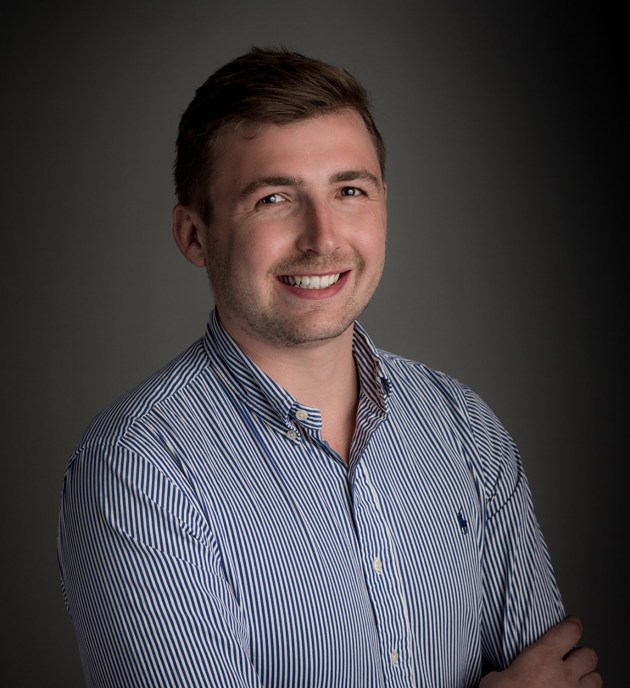 “The Commonwealth Games presents a strong cultural opportunity for the right clients. It’s a dynamic platform to integrate around and with many of us experiencing that rush of patriotism when Aussies compete on the global stage, it can be a powerful moment for brands to tap into.

"Beyond the games themselves, Seven are now able to provide a fully integrated, national broadcast and digital offering which is very attractive to certain advertisers.

"While the Commonwealth Games have the potential to be great, there are also a few things to be mindful of.

"Firstly, it’s not the Olympics. Only 2 of the top 10 nations that competed at Tokyo will take part in Birmingham. This impacts the prestige and competition of the event and in turn audience interest. We also have a time difference that is less favourable than Tokyo.

"However, there is a factor that can negate those two points and that is Australian performance. There is nothing that Aussies love more than winning gold; we saw over 2 million people in metro areas tune into Day 9 of the Games and unsurprisingly on Day 9 day Australia took out 4 golds, our highest single day total of the games. We saw the nation rally during Tokyo and if our athletes can emulate that success, we can expect to see strong audience numbers for Birmingham."

“As with the Olympic Games telecast last August, the Seven Network will dedicate their main channel, 7mate and a raft of digital channels on their 7Plus platform. This provides a great opportunity for general advertisers to access to the games at an affordable entry point. We know Aussies love watching Aussies win in sport and our 2022 team are sure to lead the medal tally, so there is plenty of opportunity for advertisers to cash in on the action.

"In the current environment of economic doom, coupled with Covid and Influenza gloom, the Birmingham Commonwealth Games will provide an uplifting TV experience as our athletes compete on the world stage. There will be coverage from Sunrise throughout the day and into prime time.

"The unique element of this Commonwealth Games and its broadcast compared with the Olympics is the inclusion of the Para Sports program that is fully integrated with the able-bodied events.

"The production team at Seven will be sure to have produced a ton of feel good pieces on our able and para athletes that will provide warm and fuzzy television in between the medal winning performances.

"As with any major sporting event, the 2022 Commonwealth Games allows the Seven Network to showcase its back half programming to broad and large audience in the all-important back half of the year." 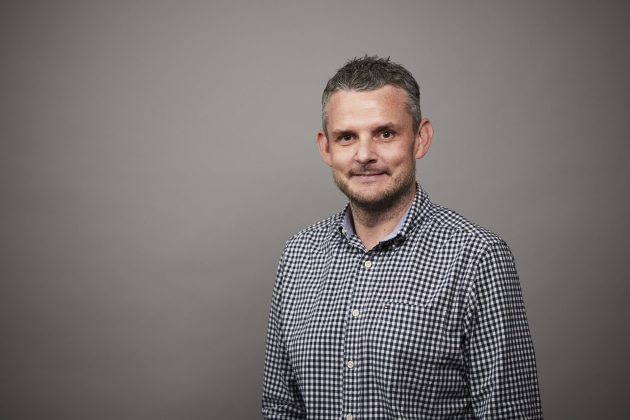 “The Commonwealth Games starts in Birmingham on Thursday delivering another premium opportunity for advertisers to be involved in a key sporting tentpole event.

"There is no doubt the Games will deliver strong audiences for Seven West across the two weeks of competition, especially if the cold and wet weather continues on the East Coast. However, there is some hesitation from brands to jump completely into the event, mostly due to two factors:

"At UM, we have recommended clients be involved in the Commonwealth Games as part of their campaign buys given that there will be a great scale of audience being delivered in a market where audience volumes are declining. It should however be at the right price and in key time zones to ensure we are surrounding the moments that matter for Australians.”

"I would say there are less opportunities for advertisers with the Commonwealth Games in comparison to the Olympics. Whilst Australia is a sports mad nation, and will undoubtedly follow the Commonwealth Games keenly, the fact it's in the UK - in comparison to Japan, which has a similar time zone - will mean viewership will naturally decline. In addition, a large number of Australian viewers were still in lockdown in July 2021 which would have contributed to ratings success for Seven.

"However, Seven has a strong suite of assets they can leverage effectively for cross promotion and the Commonwealth Games may offer some respite against more sobering events in the world.

"A repeat of past heroics seen by Anna Meares, Kurt Fearnley, or Ian Thorpe could compel more casual viewers to take an interest. Seven will also take heart from Nine's recent Wimbledon success, proving that UK based events can translate to ratings success if homegrown talent performs well."

"It's no surprise that the Olympic Games generates millions of dollars in advertising, promotional and marketing spend, with a global reach and two straight weeks of televised sport. Many debate whether the Commonwealth Games presents a similar opportunity for media spend.

"Historically, the Commonwealth Games present less of a marketing opportunity due to a range of factors including limited country involvement, location, interest, and viewership. 2026 offers a unique opportunity for Australian media agencies and their clients, as the Games are not only held on home soil but are taking place across regional Victoria.

"For particular brands, I would argue that the Commonweath Games offers a more favourable opportunity; local coverage, prime times, live sport, to name a few. But also an opportunity for hyper targeted advertising in each regional jurisdiction, due to the varied demographic of locals and the variety of sports taking place.