Women's publication Marie Claire has turned to some of Australia’s top advertising agencies to come up with an alternative communication solution to the federal government’s recent consent campaign which compared sex to milkshakes.

The educational campaign released in April came under fire for "trivialising" the topic of sexual consent by comparing it to tacos, milkshakes and going for a swim.

Marie Claire briefed creative agencies, DDB Melbourne, M&C Saatchi, Ogilvy, The Hallway and The Works to create a campaign to drive clarity and awareness around consent – minus the agonising analogies.

"As a brand that has championed women’s issues for 25 years and has long campaigned to raise awareness of violence against women, we couldn’t ignore the fact that consent is clearly an issue that has reached a crisis point in Australia – and far more education and conversation is needed to try to shift the problem," Marie Claire editor Nicky Briger says.

“Given the attempt to try and address the issue, we thought it made sense to open up the brief to Australia’s leading ad agencies to try and achieve clarity and cut-through on the principles of consent at this crucial junction.”

The campaign ads support a feature in the July issue of Marie Claire around sexual consent.

The following are synopses from the agencies explaining their ads:

The Hallway - Sexual consent: There’s nothing grey about it.
There are countless cases of abusers attempting to excuse or explain their behaviour by suggesting there was ambiguity around whether a sexual act was consensual or not. This grey area has afforded perpetrators protection for far too long. With this ad, we remove any possibility of ambiguity once and for all with a black-and-white graphic assertion that there is nothing grey about sexual consent.

The Works - Scary Isn’t it?
Our ad features a screenshot of real search autocompletes. It’s stunning to think that these were even questions being asked to Google. Why are we not equipping men with this kind of knowledge from a young age? Through the ad we want to drive home the importance of having these conversations with young men. Of having them early, and frequently. To educate young men on what consent is, and what is not acceptable, empower them to approach their relationships with respect and empathy, and to hopefully enact change in a world desperately calling for it.

M&C Saatchi - Asking gets you further.
Right now, the conversation around consent is heavily focused on the answer – yes or no. But the answer is not the issue. We need to normalise the behaviour of asking for consent in the first place, regardless of the answer. Our approach is to focus on the positives of asking for consent. Let’s show the possibilities that await by asking for what you want in the bedroom. After all, consent doesn’t need to be this awkward back-and-forth that kills the moment. It can be a wonderful, open conversation that unlocks the things you like, or helps you discover things you never knew you would. By asking for the sex you want, you could actually get it, leading to greater pleasure.

Ogilvy - Keep checking in.
Since the start of COVID-19, people have been checking in wherever they go. If only we could apply this behaviour to checking in with our partners for sexual consent. By actively asking for consent, we gain clarity of their wants and needs rather than assuming, and often misinterpreting, their signals. But, much like COVID check-ins, this shouldn’t just be a one-off. So, whether you’ve just met or been married for decades, it is crucial partners keep checking in with one another. 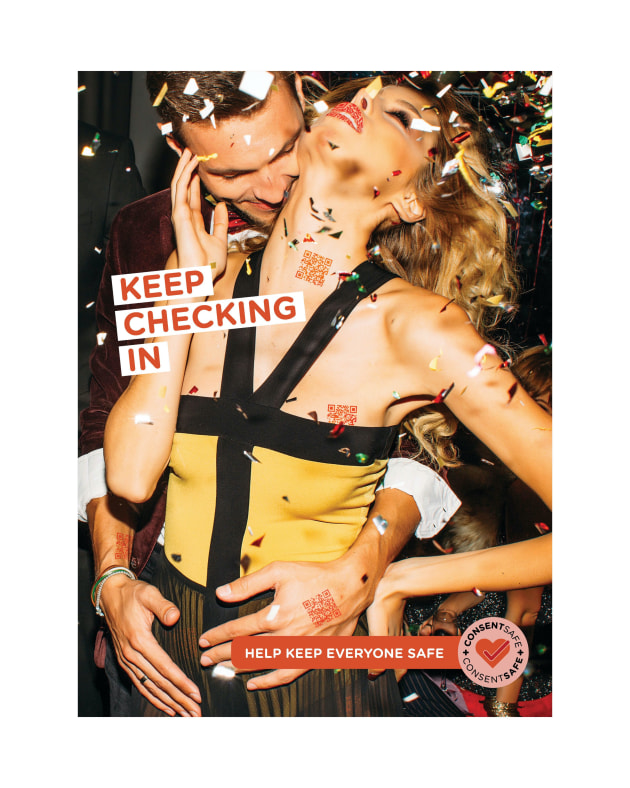 DDB Melbourne - Excuses.
A “no” can take many forms. When someone is feeling pressured to have sex, a common method used by both men and women is to make up excuses. “I’m not in the mood today,” “I’ve got a headache,” “I’m too stressed,” “I need to get up early.” We’ve all heard these words before, or maybe something like them. In these situations, consent needs to be sought out and clarified. Whether it’s with a stranger or someone you’ve been intimate with before, unless it’s a clear and verbal yes, it’s a no. 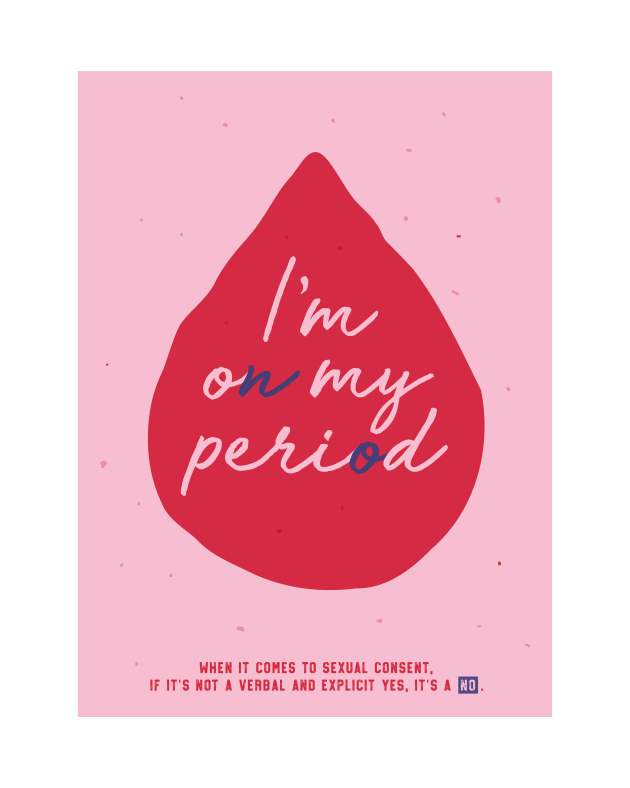 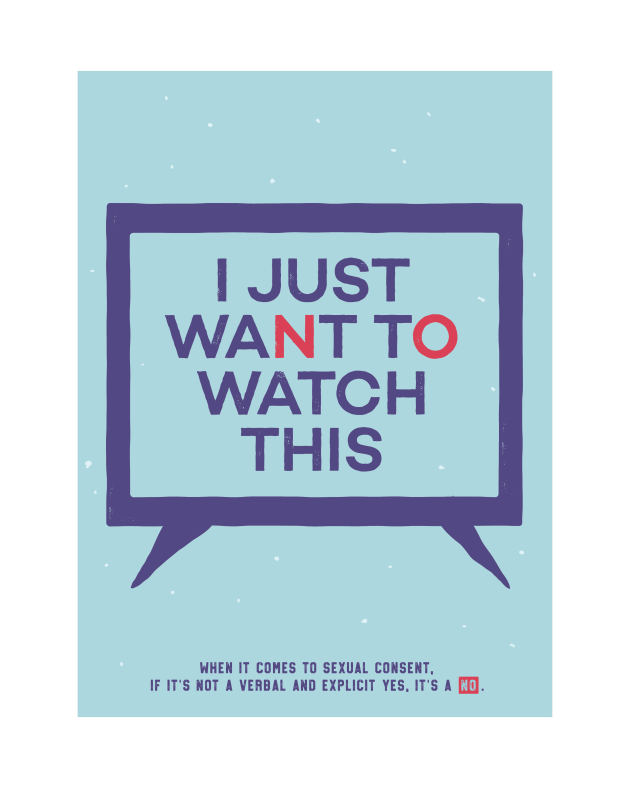 Ogilvy - Come together.
Consent is a mutual agreement that means more passion and pleasure in the bedroom. Consent is only possible when we have an open conversation, where we continuously check in on one another, ensuring each party is clearly and freely communicating what they do and don’t want. It’s about coming together honestly, respectfully and wholeheartedly, and being receptive to that. Only then, when it’s a consensual and resounding “yes”, can you come together in sex. 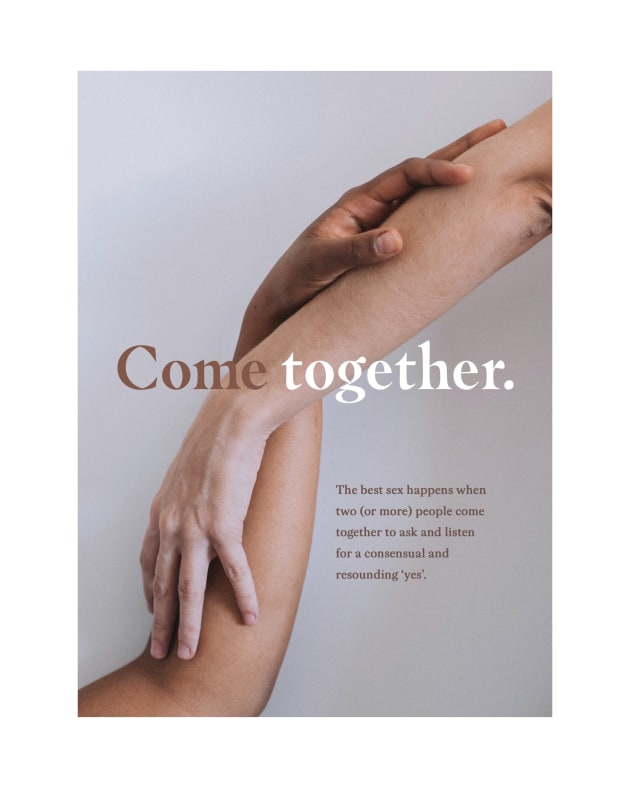