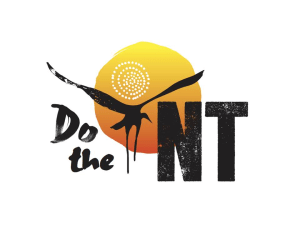 Tourism NT has named KWP as its lead strategic and creative agency.

The win follows KWP controversially losing the account for Tourism SA in April.

The independent agency had previously created the famous 'Barossa. Be Consumed' cinema commercial for the state which was named the world's best ad at the Festival of Festivals’ in Vienna.

KWP CEO David O'Loughlin says it's excited to work with the iconic brand.

“We look forward to implementing our full skill set and experience to deliver fully integrated communications for the Territory. At KWP we take great Australian brands and connect them with people everywhere. The NT will be no exception.”

KWP has also been appointed to a panel of agencies for directed projects.

Deputy chief executive officer for the Department of Tourism and Culture, Andrew Hopper, says the panel will help them enhance NT through a creative approach.