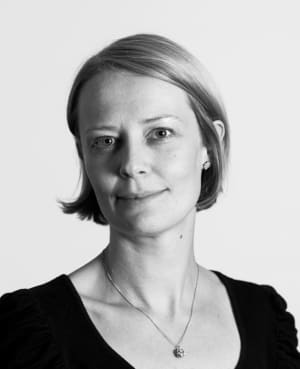 J. Walter Thompson has promoted general manager Paul Everson to managing director in the wake of the departure of current MD Jenny Willits.

Willits remains in the agency until the end of August. She is exiting to take up a role outside advertising as CEO of Seven Miles, an Australian coffee business based in the Northern Beaches. She had been with the agency since 2012, and took on the MD role last year as former Australia and New Zealand CEO John Gutteridge stepped up to take on an expanded remit for the APAC region.

Everson will oversee the 70-strong Sydney office as well as the Perth team and a roster of more than 20 clients.

He first joined the agency in February 2014 as client services director, and was made general manager last year. He has previously held roles at Leo Burnett, Saatchi & Saatchi and George Patterson.

“Paul is a talented leader with broad industry xperience that not only knows our business inside out, but has been part of a team that achieved substantial growth during his tenure as General Manager,” says Gutteridge.

“Jenny leaves the business in incredible shape following a significant period of growth for the agency.  She is a highly respected leader who has also overseen a great deal of change as the agency has continued to evolve and develop broader skills and capabilities.  She leaves with our very best wishes as she moves into a new industry, and will always be considered a great friend of J. Walter Thompson.”