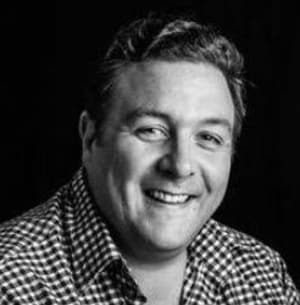 AdNews understands there had been changes to the firm, which is 62% owned by News Corp, specifically within its ad operations and programmatic department. It is thought the change in structure sees reporting lines change and a new role of senior manager media operations created.

Jaanimagi, who is well known in the ad tech world having voiced his opinions at industry events such as the Ad News Media Summit, has been with REA, a digital advertising company that operates property and real estate websites, for more than four years. He initially joined as head of media in 2012.

Prior to moving to Australia, Jaanimagi, who has been an executive board member on the IAB for nearly five years, was director of product management at Videology in London.

It's thought Jaanimagi is taking time off before heading back into the market in January.

AdNews was unable to reach Jaanimagi and is awaiting a comment from REA.