Jenni Dill is the new CMO of Arnott's 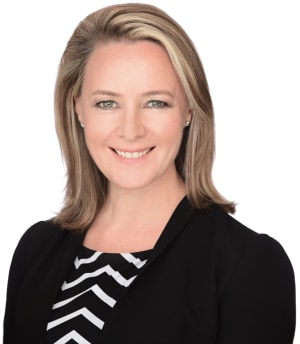 Jenni Dill, the former head of marketing at McDonald’s, has been appointed CMO of Arnott's.

She replaces Michelle Foley, who was acting as CMO after David McNeil became Hasbro's managing director for Pacific operations.

Foley has has been appointed as chief customer officer.

The company has a string of iconic brands with a solid base in the Australian cultural story, including Tim Tams and Shapes.

"Jenni will join the Arnott’s leadership team and be accountable for fostering a culture of break-through thinking and will drive growth and innovation opportunities, so we can continue to serve our loyal consumers," he says.

Dill left McDonald’s in February after four years. Previously she was at PepsiCo Australia where she was senior marketing director, replacing Mark Lollback who then became CEO of media agency GroupM.