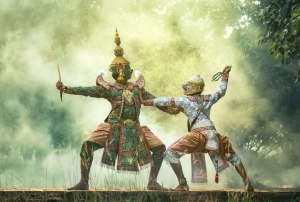 Facebook's News Feed changes will benefit the brands and publishers that focus on fewer, high quality and relevant posts while penalising pages that produce spam, clickbait and tabloid trash.

The changes aren't likely to have a material impact on the spread of fake news but there are indications it will inflate the cost of boosted posts and advertising, while minimising 'pay to play' effectiveness on the social media network as rising demand for limited space leads to increased bidding costs for advertisers.

That's been the experience of publishers and brands in Cambodia, according to one of the country’s longest established advertising agencies which has been helping clients adapt to Facebook's News Feed evolution since October as one of six test markets.

In an exclusive interview with AdNews, IMS Consulting Group general manager Steven King explains that Cambodians have become heavily reliant on Facebook for socialising and as a key distribution channel for news and brand information. 87% of the country’s active internet users admitted to using the platform on a daily basis according to a recent nationwide study by the agency.

The social network implemented changes to its News Feed without warning in October, placing news and brand pages posts into a separate Explore feed. Since that time, IMS has been working with around 50 brands to help them adapt to changes in a market where pages are likely to experience more extreme consequences than in Australia.

Today, news and professionally curated content can still be found on the News Feed (illustrated below), while the Explore Feed is used more for discovery and Facebook's recommended posts.

He says that due to the platform’s dominance in the market many publishers, businesses and NGOs were heavily impacted, with those that were “over-reliant” on Facebook to drive traffic hit hardest. 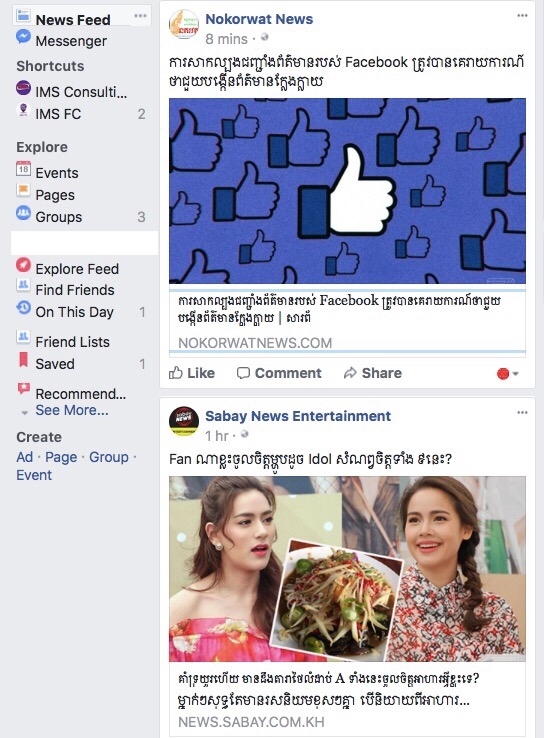 “We have a saying in Cambodia that 'Internet is Facebook and Facebook is Internet' because the penetration rate of internet and Facebook are almost identical and no other platform comes close to its universal adoption rates,” King says.

“A lot of publishers, media, NGOs, charities and businesses were affected, but for some of the publishers – those that had relied almost exclusively on Facebook for traffic – they saw drops by 30% to 40% overnight,” King recalls.

“However, those that were penalised the most were the ones that were publishing content on an extremely high frequency, and with not high enough focus on the quality. Some of the more established publishers with a traditional editorial background seemed to be penalised less.”

The sudden changes led to many brands and publishers opting to scale up their 'pay to play' strategies on the platform. In the case of some of IMS’s clients, this has had an unexpected impact due to the reaction in the market.

“What happened was a lot of the less experienced businesses and news pages went straight to paid promotion. That meant there was a big increase in demand, which lessened the cost effectiveness of advertising for a while,” King says.

“When we looked at all of the pages that we manage together, the organic reach didn't decline. It actually increased. On some pages, those with the best content and savvy customers who had worked ahead to properly plan and develop content with us, their organic reach jumped to two or three or even four times greater reach. We were happy with that.”

King says that some companies in Cambodia had previously been gaming the system and preferred to spend “$200 to hire an intern and put them in charge of their Facebook page, essentially their entire online presence”.

He says those that invested a little bit more on developing quality content and creative have seen better results.

“When we saw that organic reach was improving on certain pages, we decided to stop investing in the promotion of the posts. We discussed with one client in particular, who let us do a test. Facebook is exploring and testing us, let's test them back,” he says.

“So, we stopped investing in promoting the posts. We took the budget and we invested more into the design, the layout and the content. And it actually worked out better for us in that case because, what we saw was the paid content - the paid promotion - was being filled with the same kind of click-bait, the same kind of crap, that was the problem in the first place.”

In Cambodia, Facebook originally syphoned all page content into a separate Explore feed for several months before starting to roll back into an integrated feed for some, but not all, users. While some are stuck with an Explore dominated experience others simply have it as more of a content discovery feed.

Industry experts in Australia have predicted Facebook's News Feed changes are a precursor to separating news and brand posts into Explore, but it appears that even Facebook is not entirely sure yet if Cambodia's experience is anything to go by.

“It has been very random in many cases with Explore being added, taken away, and then brought back again. We’re still investigating whether this is still part of their test phase or if they’re applying it on a user-by-user basis as not everyone has had the same experience”.

“We suspect that large drops in engagement are responsible for whether Facebook keeps someone on Explore or not. I massively decreased my usage of the platform after the rollout and then within weeks the Explore icon disappeared from all my browsers and apps.”

One reason commonly cited as a motive for Facebook to roll out the News Feed changes is to tackle the prevalence and distribution of fake news on the platform by de-prioritising all professionally curated posts.

King, pictured right, says this hasn't proven to be the case in Cambodia and that the changes have had no impact on fake news or its 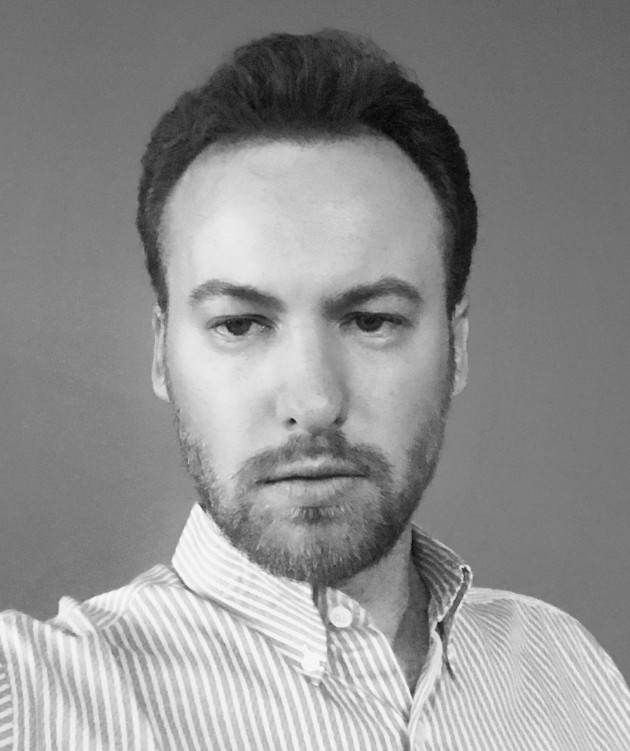 “There's still a lot to be done in terms of tools that could be provided by Facebook and by other platforms as well, to reduce this, but it's very difficult. Certainly, fake news can cause just as much problems today as it could have done three months ago. We had to double the size of our team focused on keeping our client’s protected online and are continuing to expand. It’s a reluctant growth area for us but until platforms step up then agencies like ours have to fill this void.”

King also believes that media organisations, brands and other commercial users of Facebook need to take more responsibility for ensuring their content adheres to the ever-evolving rules of engagement if they want to thrive on Facebook.

“You really have to prepare your brand or service or news to be relevant because that's what they're basing everything on now – relevance plus engagement. They're not going to let you game the system or play around so easily and they're going to penalise you.

“It's been a bit of a game-changer for publishers... but ultimately [the changes promote] quality content. It's not about the frequency, rather quality over quantity. And that’s a good thing in the long run.”