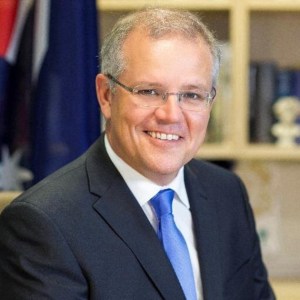 The Coalition government is facing scrutiny for delaying calling the election, which Labor claims allows it to spend $600,000 a day on taxpayer funded ads.

Once an election is called, the government enters caretaker mode which means all government advertising spend is reviewed by the departments of Finance, Prime Minister and Cabinet.

Opposition leader Bill Shorten and shadow treasurer Chris Bowen have accused the Prime Minister of avoiding the rules and called on him to set a date.

Bowen claimed that the government’s week delay meant it could spend more than $4 million on campaign advertising.

The Liberals are spending $600,000 a day on tax payer funded ads. Delaying the election a week means more than $4 million of partisan ads funded by the tax payer. Fitting that they end the term with the same arrogant contempt for the taxpayer that has marked their entire term.

According to tender documents released by Labor, the government has spent more than $250 million advertising policies and programs since January.

The Federal Government is spending $4 million this week on government advertising. Josh says they will make the figures available. Release them today. pic.twitter.com/zKRKX5H2Sc

Political advertising is expected to provide a respite for the dulled media agency market, which last month reported its softest advertising demand in almost a decade.

SMI February figures showed total bookings down 8.3% to $482.9 million compared to a record high in the same month in 2018.