Google: we want iPhone to grow 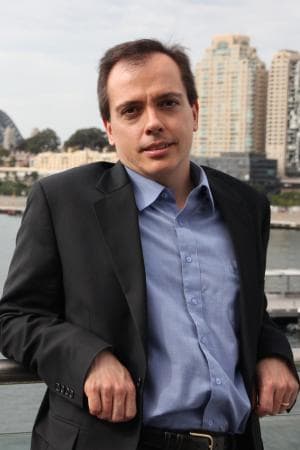 Google's Android platform might be in a fierce battle with Apple to dominate smartphone handsets and apps, but the search giant's APAC boss says iPhone is delivering so much mobile search traffic they want their rival competitor to keep growing.

In a surprising twist on the Android versus iPhone battle, Google's Asia-Pacific president Daniel Alegre told AdNews that iPhone was a "very strong driver" of mobile search traffic for Google and success for iPhone meant success for Google.

"Whenever iPhone succeeds, Google succeeds," Alegre said. "I actually don't look at it as iPhone versus Android. iPhone is a very strong driver of query growth for Google. We also monetise apps through the iPhone..we actually benefit from iPhone's growth."

"We truly believe there has to be as few platforms as possible in order for apps developers to focus their development," he said. "So far we are starting to see tremendous success for the Android operating system. We have 300,000 activations per day which is a phenomenal number."