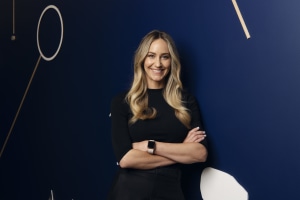 As businesses rushed to set up their online shopping during lockdowns, Facebook accelerated product innovation to make the process easier, which in turn helped give the social media giant a strong half to the year, says its group industry director Naomi Shepherd.

The social media company, which includes Facebook, Instagram and WhatsApp, reported better-than-expected revenue of US$18.3 billion for quarter two, up 10% from the same time last year. Revenue for the Asia-Pacific was US$3.3 billion, compared to US$3 billion the year prior.

During this time, with many businesses shifting to digital as their physical stores closed due to the pandemic, Facebook ramped up its ecommerce efforts, rolling out Facebook Shops so businesses could set up a free storefront across Facebook and Instagram. Meanwhile, Instagram rolled out new tools such as stickers that allowed restaurants to sell gift cards and food deliveries.

Speaking to AdNews, Shepherd says alongside advertising, it was the innovation of these online tools that attracted brands to the platform and helped it through the pandemic. Shepherd, who works closely with agencies and advertisers, says she’s seen the rate of brands adopting digital products go from a year to a couple of weeks in some cases during the pandemic.

“We've seen a breakneck shift to ecommerce,” Shepherd tells AdNews. “PwC had a statistic that 40% of Australian businesses have changed their route to market since COVID began, which is amazing when you think on the Australia Day long weekend none of us were talking about the coronavirus and now we've reached this point where almost half of all Aussie businesses have changed their route to market.

“I think our strong half was definitely through meeting the needs of people, but also the fast development of products that businesses and advertisers wanted. We've seen Australia actually leading the way in a lot of this stuff as well, and not just in the use of the products that we're building, but actually in some cases in the development of those products as well.”

One tool that was increasingly adopted by brands was Facebook’s digital catalogues, used by Woolworths. The Facebook team also used Facebook Events to create a booking system for Estee Lauder to virtually connect its beauty experts with consumers when department stores shut.

Shepherd says these tools were about more than just advertising for brands, but building new “frameworks” for businesses to reach consumers and complete sales when they needed it the most. She argues this is the kind of flexibility businesses need during this crisis, one that followed Australia’s bushfire crisis.

“Flexibility for us is not about canceling media. That's kind of table stakes, you should be able to do that anyway,” she says.

“Flexibility is about so much more than that for Australian businesses going into the second half. When the printing presses stopped and grocery catalogues were out of print, spinning up a team to build the products and deliver those catalogues to millions of Australians online and shift that solution in a matter of weeks - that for me is flexibility, and that's what we're striving to continue to do into the second half.”

“I think [TV networks] actually have built in some great flexibility in creative ways around sponsorships and that sort of thing. But first and foremost, it has to be about where people are, and there is no doubt that people are spending way more time in online environments. They are purchasing more there, businesses are gearing up their organisations to invest more there.” 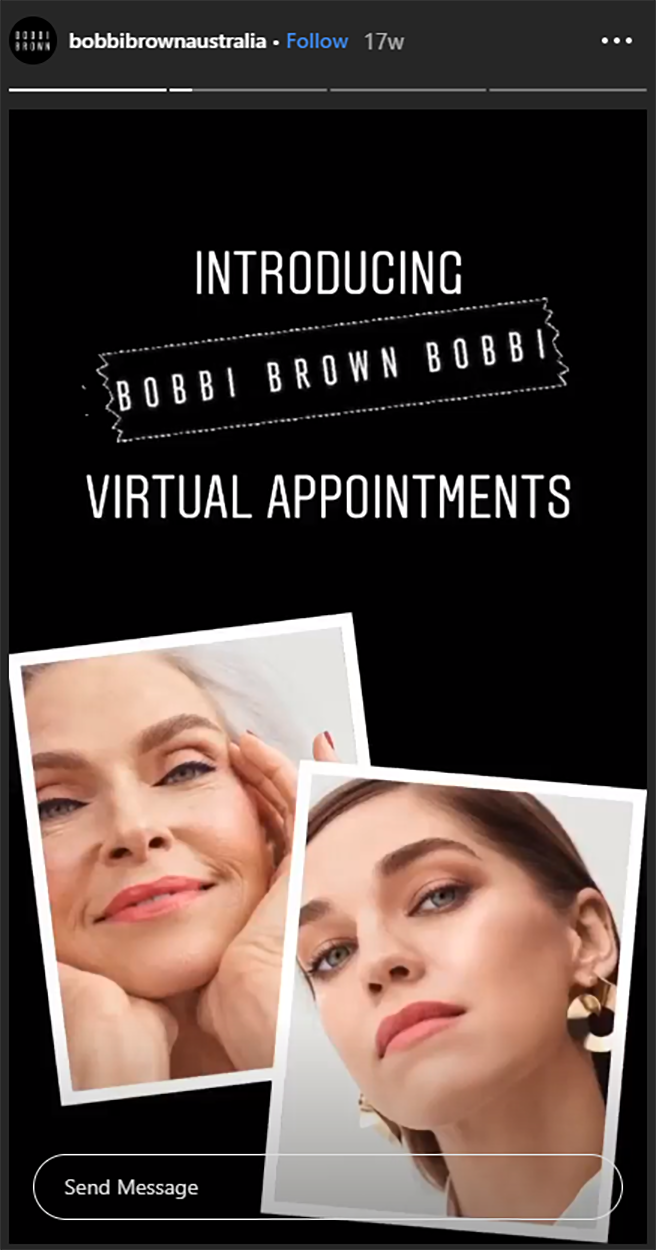 In addition to a pandemic, Facebook is also dealing with one of the biggest advertising boycotts against it with brands pulling millions in ad spend from the platform, including Unilever and Coca-Cola. The global mandate means Australian revenue has been impacted to a limit, but Shepherd says locally brands haven’t gone down the road of pulling spend.

“In Australia advertisers were leaning into working with us directly versus switching off their advertising from Facebook,” she says. “The number of conversations we had were not necessarily about telling them our point of view, it was more about listening to what they needed to know and everyone came with a different perspective.

“Many of them knew the work that we had already been doing for two to three years around removing hateful content from the platforms and they understood that, but what they needed to know was ‘Can you help me understand better the brand safety tools that you have for my brands? Because I'm the steward of the brand and I need to know what type of controls you have in place for me’.

“Others knew that but they wanted reassurance that we were prioritising these really hard issues and that we were working through them from the most senior levels within our organisation down and we're able to provide those assurances.”

Looking ahead, Shepherd expects a lot of the new online behaviours to stick once the pandemic eases, with Facebook finding about 54% of Austarlians have adopted new behaviours due to COVID-19 and 42% say they’re not going back to the old ways.

“We’re not optimistic but we're not pessimistic,” she says. “I think there's a deep sense of uncertainty for Australian businesses right now and the second half is just going to be a really challenging time for people and businesses of all sizes.

“What we've done in the first half is prove that we can move very quickly with them, we can innovate and we can build the products that they need to drive their business forward. We really don't have any predictions for the ad market, we would expect it to rebound from the first, half most definitely particularly after bushfires and a pandemic, but one thing we can't plot is the extra surge of COVID in any other state.

“I think uncertainty remains the number one certainty and we're really seeing marketers lean into more flexible marketing channels that allow them to optimise for the right outcome.”