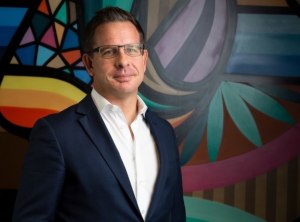 Facebook will engage with the government to find a “workable” framework for news media bargaining code.

Treasurer Josh Frydenberg released details on the final legislation for the code yesterday, which uses the threat of final-offer arbitration if the tech giants and news publishers don’t agree on a commercial deal outside of the code.

The code aims to govern how Facebook and Google will pay news publishers, which have lost the base of their advertising revenue, for their content.

Facebook has previously said it would block news content for Australian users if the draft code proposed in July became law.

In a statement today, the tech giant says it will work through the parliamentary process to find a solution.

“We’ll continue to engage through the upcoming parliamentary process with the goal of landing on a workable framework to support Australia's news ecosystem.”

Both Facebook and Google had previously paused their commercial deals with news publishers in Australia until the code’s implications were made clear, including Facebook’s dedicated news.

Legislation for the final code will be introduced to parliament today, and then referred to a Senate committee.