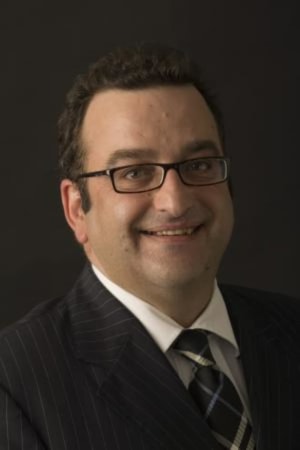 Based in Melbourne, McCraith takes the role of business director, head of media.

In August 2017 Maxus and MEC merged into one entity, known as GroupM’s ‘NewCo’. The move saw a management shake-up with McCraith exiting, CEO MEC Australia James Hier appointed as chief growth and product officer for NewCo, and the return of Peter Vogel as NewCo CEO after he moved into an MEC APAC role.

Prior to his Maxus CEO role McCraith was director of marketing at Fiat Chrysler for two years. Before that he spent 2.5 years at Maxus as COO and more than seven years at Mindshare.

A media veteran, he has also worked at Carat, DDB and JWT.

TrinityP3 is led by founder Darren Woolley and has offices in London, Singapore and New York.