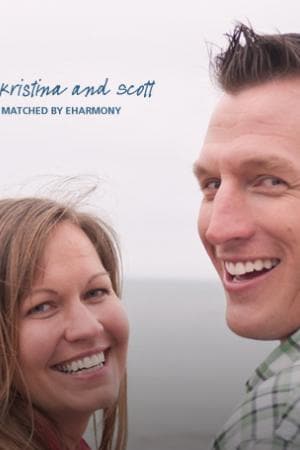 EXCLUSIVE: Online dating site eHarmony has opened a review of its $7.2 million media account, almost four years after launching in the Australian market.

The site currently works with AKA Media as its media agency, while creative is handled out of the US. In January this year, OMD was appointed as eHarmony’s media agency in the US, where it spends approximately US$90 million in advertising annually.

The company, which brands itself a "relationships" site, rather than a dating site, claims to have played matchmaker to 271 couples who tie the knot each day in the US.

In Australia, more than 650,000 singles had registered within the first two years of launch and the site boasts more than 30 million members worldwide.

It works on a paid subscription basis, where members are “matched” by proprietary software on the basis of compatibility. It also operates in the Canadian, Japanese, Brazillian and UK markets.

However, in the local market, eHarmony is dwarfed by the Fairfax Media-owned RSVP.com.au, which claims to have more than 1.5 million singles, and to be behind 6% of all Australian relationships. Other sites with significant membership include match.com.au, lavalife.com.au and spiceoflife.com.au

According to Nielsen, eHarmony spent $7.2 million on main media in the year to November 2010, up from $2.9 million in the prior period.