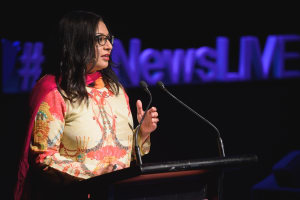 "Our country is full of multiculturalism and prosperity, but where are all these wonderful colourful people in our media and in our politics?" asks MP Mehreen Faruqi in her opening address at AdNews Live! Reframing Australia today.

"Diversity lives and breathes on the streets of every city in Australia but how can it be that it disappears in our media?"

"When I listen the the radio, watch the TV, or read a newspaper I very rarely see anyone that looks like me," she added. Speaking at the Sydney event she also aired concerns that the depiction of ethnic communities is "one dimensional ... skin deep multiculturalism" and remains a "box ticking" exercise in advertising and television programming.

"We still see the BBQ and the beach, with some token brown or Asian faces. In my view that's not representation it's ticking a box," she says.

"It's not enough to substitute a few faces and think it's job done. "You all make the call every day on how you represent people, and make those creative decisions. Show us in all our glory but don't caricature us ... Don't whitewash us, and bring us into the ‘shrimp on the barbie’ stereotype.It's OK to have accents, to have us eating traditional foods or showing our culture." Faruqi also reminded the room of the power advertising has to shape society and culture, and the responsibility to do a better job representing Australians.

"You know the power of advertising, we relate to people who could be us, who look like us, talk like us, and for young people being able to see someone like them in the media, in politics [is vital].

"Think about what role you are playing in casting. You're influencing culture and young people's views of their culture if they see it mocked.... or their identity challenged when they see stereotypes."

Faruqi also set a challenge to the ad industry. "When diversity isn't represented, it isn't an oversight. It's a decision on some level. I might be being hard on you but your industry isn't the only one copping flak.

"But what about advertising? How are you going to set the benchmark and fulfil your role as storytellers?

She added that the “days of tokenism are truly over”, but it’s time people started acting like it. 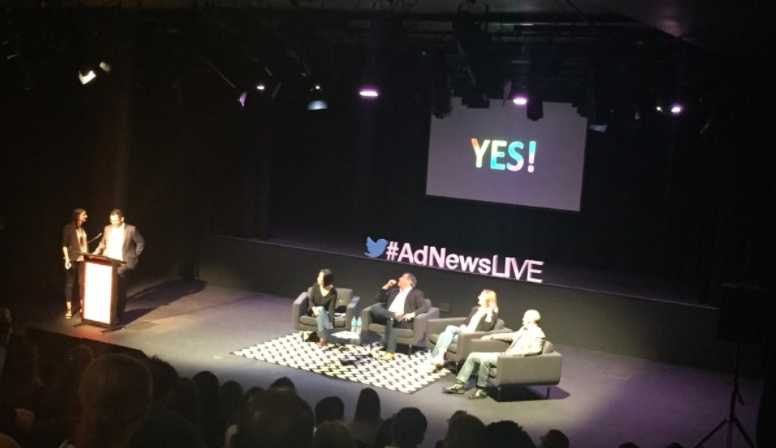