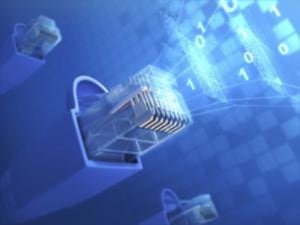 Australian performance marketing firm, Dgm, has been brought together with its sister companies – owned by Asia Pacific Digital – under a new brand, APD.

APD is a 360-degree digital marketing services firm that has more than 1,000 clients across 10 offices in eight countries. It employs almost 400 staff.

Chairman Roger Sharp told AdNews “APD Performance, which encompasses Dgm and Empowered, will continue to provide pioneering performance marketing to our clients, not just in Australia but across Asia Pacific.

"APD's vision is to provide our clients with a 360 degree view of their digital environment. This means giving a transparent view of what is working and what isn't. Our mission is grow our clients' customers and the value of their businesses. The combination of our subsidiary companies into one group under one brand is an important step towards achieving this vision."

APD has established scale operations in Australia, New Zealand, Malaysia, Singapore, the Philippines and China, and is planning to build its presence in Indonesia.