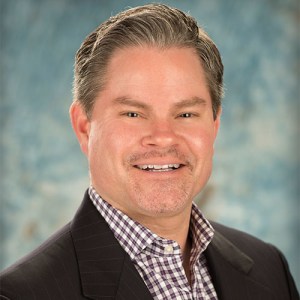 US-based Suarez-Davis, who cut his teeth in agency land, credits his agency career start with his current job success and believes the more sides of the fence you can get across, the better employee you’ll be.

Suarez-Davis, who spent more than six years at the Kellogg Company in roles such as vice president, global media and digital strategy, tells AdNews that his time working agency side at Starcom, Leo Burnett and VML (formerly Kalamazoo's Biggs|Gilmore) was invaluable.

“I started on the agency side and I tell all my colleagues, ‘you really should spend some time in the agency side because it truly gives you an appreciation of how to work with marketers,” Suarez-Davis said.

“When people have multiple experiences and have multiple perspectives, they come up with better solutions. That's why today - I love it when engineers come in the room and are part of this co-innovation process as they bring a totally different perspective.

“When we bring in people with different perspectives, nine times out of 10 we get to a better solution. Specifically, what I bring is I can come back and translate from Heineken or Coke or Hershey’s and say, ‘hey, listen, I've been in their shoes. I know they're trying to drive household penetration. This is how you drive household penetration. What are our technology solutions that can facilitate and solve that problem?’”.

Suarez-Davis recalls one of his first roles at Publicis through Leo Burnett and Starcom when they were trying to break down the barriers between creative and media. He was accountable for multinational accounts and bringing in the ideas by combining media thinking and creative.

“I was there when they were trying to come back together (media and creative). We had all the Ogilvys and Leo Burnetts, all the classic agencies like them that split apart their media functions.

“I was at the very beginning. I tell you, it was really rough. I was at the beginning where we started to realise, ‘hold on, the separation is actually not enabling us to deliver integrated solutions to our clients’. So, that was my role.

“I’ve got to tell you, of all the roles, that might have been the one I've learned the most from.” 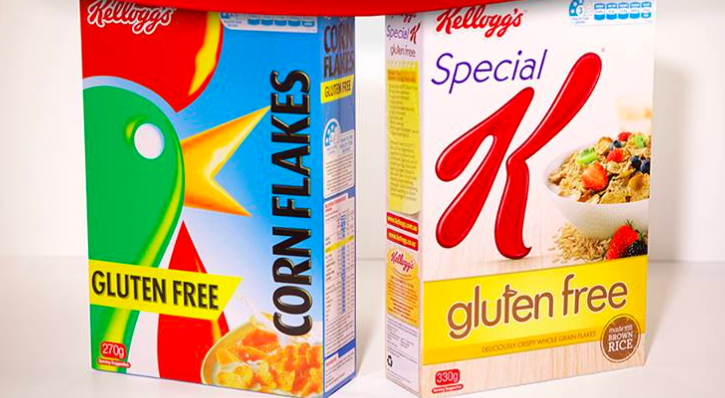 Agency to client side

Suarez-Davis was poached by his agency’s own client Kellogg. He says a change like that “isn't easy” and was a “challenging time”.

“You're seeing that shift to client a lot more now. I've got a lot of colleagues that I used to work with, such as Bob Rupczynski who's now heading up global media at McDonald’s. There’s is a group of us that came from the agency side, then moved over to the customer side and we all did it for - we just believed there was a better way.”

Commenting on big brands bringing media in-house and implications for the agency model, Suarez-Davis argues he’s still “fairly opinionated” given he used to work in an agency and that agencies “absolutely have a role for the marketer" and will continue to do so.

“That said, they will need to significantly reinvent themselves to focus on data and technology and creativity, which, creativity is in their bones, fundamentally. And I think the best agencies are clearly doing that now. Data technology and creativity - when they focus on those and they continue to enhance their strategic value to the customers - with those being the three tenants, I think they're going to succeed.”

“I think the death of the agency is extremely exaggerated and that's my opinion.”

Suarez-Davis, who works closely with major brands to help them get closer to the consumer – be that helping them drive household penetration or launch new brand, says the despite moving into a more tech-based role, he’ll “always be a marketer at heart”.

“One of the fantastic things about this role is I get to meet with the likes of Pepsi, L'Oréal, Johnson & Johnson. I get to go to all these great companies and I get to learn and hear from some of the greatest CMOs in the world."

And his favourite client of all those big brands?

“Oh, I can't say that. That would be terrible. In all seriousness, the opportunity to go be with these senior marketers day in and day out - there are few roles that allow you to do to that, really. In some ways, it's kind of a dream job.”