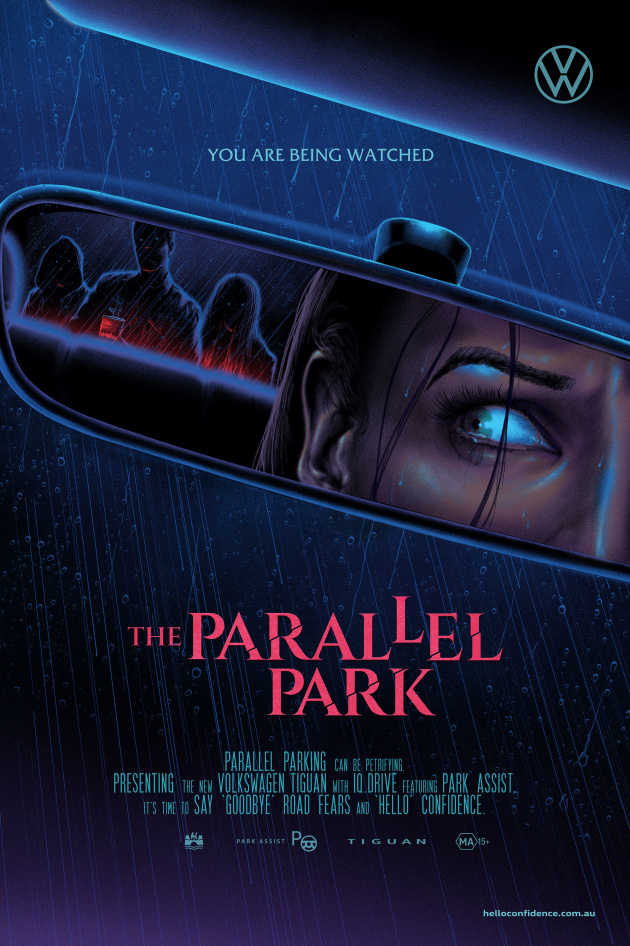 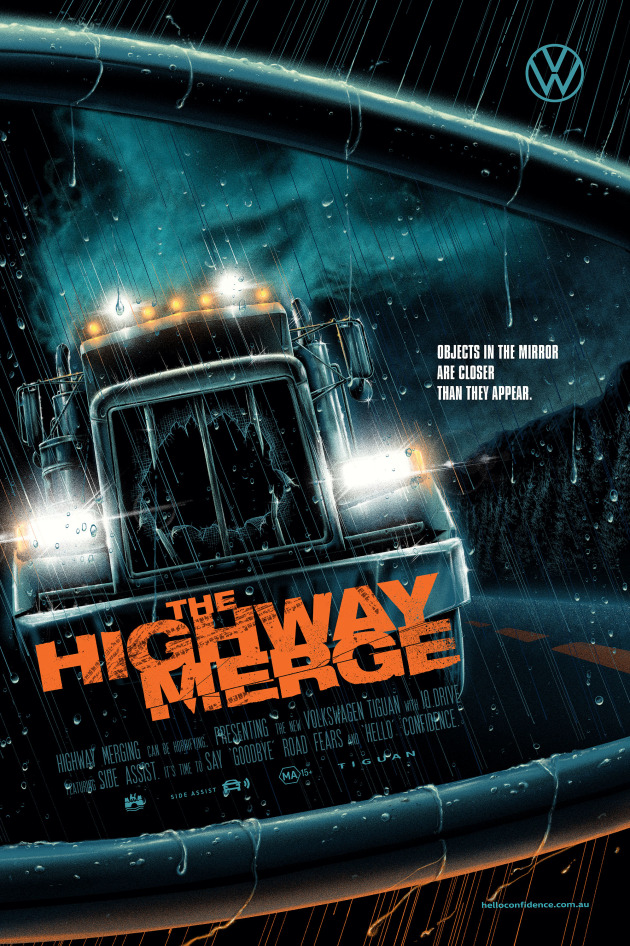 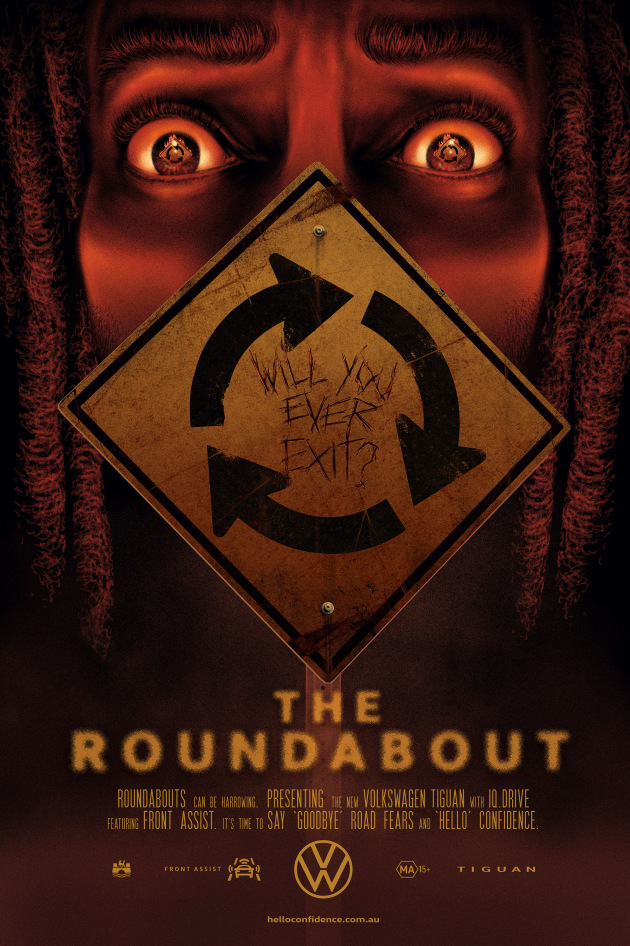 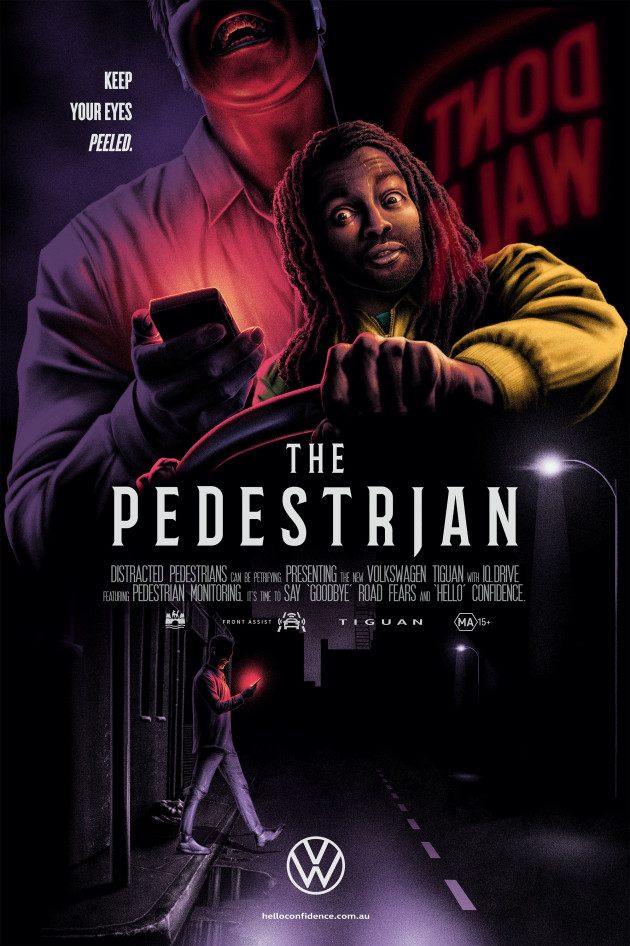 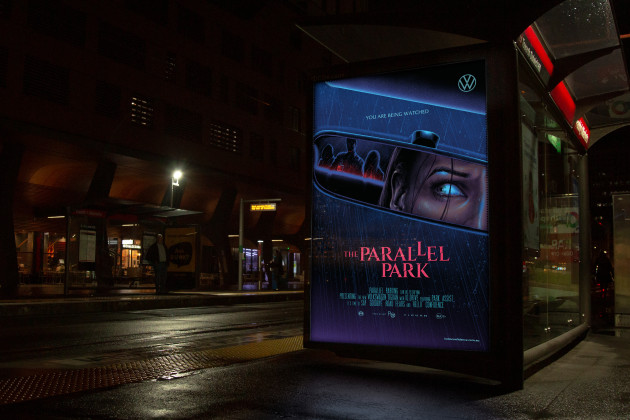 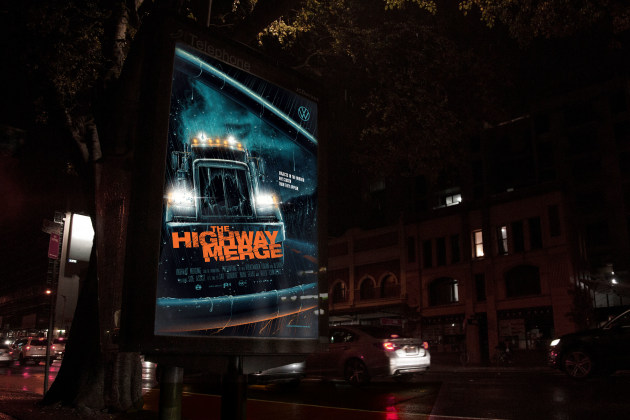 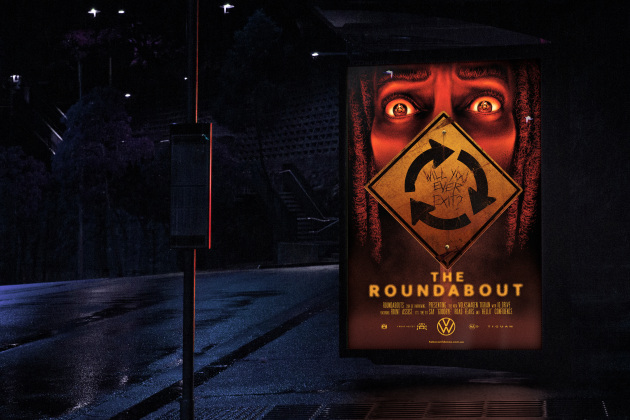 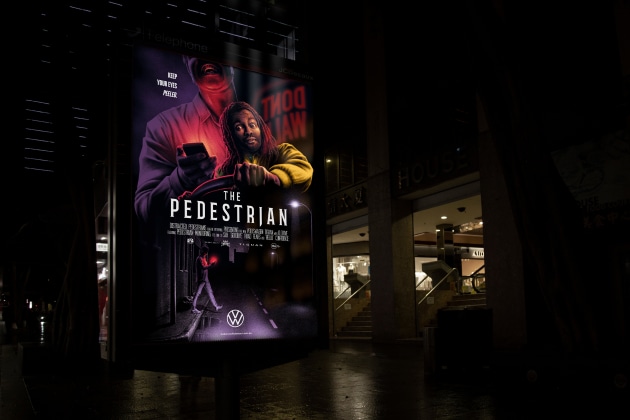 Volkswagen tackles road fears head on in its latest horror movie-style campaign to launch the 2021 Tiguan.

The new film and series of horror posters conceived by DDB Sydney highlight the anxieties people have on the road; like parallel parking, giant roundabouts and merging onto a four-lane highway.

The campaign was based on research revealing 79% of Australians have some kind of driving anxiety, with 59% of drivers fearing parallel parking - embarrassed of holding up traffic or worried they’ll hit another car while trying to park.

“The research highlighted what we knew to be true, albeit anecdotally, which is that these little road stresses can quickly creep up to become genuine anxieties and fears," Volkswagen Australia marketing communications manager Rowena Kanna says.

“The new Volkswagen Tiguan helps conquer these fears thanks to I.Q. DRIVE, an intelligent driver assistance system with features such as Front Assist, Pedestrian Monitoring, and Lane Assist. We’re confident this exciting and unique campaign will cut through in a cluttered SUV market.”

The film, directed by Revolver’s Bruce Hunt, is an homage to the psychological horror genre and was filmed on location in sub-zero temperatures in New South Wales’ Oberon.

The integrated campaign is part of the ‘Life feels better in a Volkswagen’ platform, and is running across TV, online, OOH, radio and social, with interactive AR to launch later in the year.