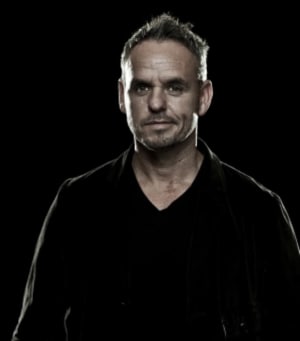 DDB Group Australia CEO, Andrew Little said the new leadership team will be a “force to be reckoned with”.

“In the past two years, Melbourne has grown exponentially and has produced outstanding and multi-award winning creative married to a leading and innovative strategic offering,” Little said.

“In response to this trajectory – we are now looking at a broader senior management structure.

“Dave has done an outstanding job growing RAPP Melbourne into an innovative CRM and digital agency and is the perfect candidate to partner Darren and lead DDB Group Melbourne going forward. We believe the Spiller/Brown leadership will be a force to be reckoned with.”

Brown was formally MD of DDB-backed boutique agency Crawford Brown, which was merged into RAPP in December 2012. Brown took over as MD of RAPP after the merger.

Spiller has been with DDB Melbourne since July 2012 joining from Mojo. Bagnasco joined DDB Melbourne from Clemenger BBDO Melbourne where he was a creative director.

It follows recent news that Tribal Melbourne MD Rich Lloyd had moved to its Sydney office, following the departure of its MD Phil Dowgierd and ECD Darwin Tomlinson.