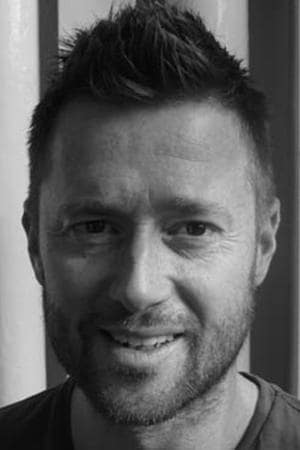 DDB has announced the departure of executive creative director Dylan Harrison who is leaving the agency to pursue a career in directing with respected production house Filmgraphics.

At the time of the appointment AdNews approached DDB to question whether Harrison was being moved sideways, however, the agency was insistent that Harrison would remain in his role and work closely with Talbot.

Announcing his departure today CEO Andrew Little admitted that Talbot's arrival was part of Harrison's plans to move on.

“Dylan has been talking to us for months about his desire to change direction and so this has once again been a well planned for succession,” Little said.

The move also comes in the wake a series of senior management changes triggered by the appointment of DDB Australia CEO Chris Brown as MD of DDB's New York agency.

Brown has been replaced by MD Andrew Little while the agency looked outside to lure former NBN marketing manager Kieren Cooney as Little's replacement.

Little and Cooney outlined their vision for the agency in this week's print edition of AdNews, on sale now.

Harrison has been in the role for five years and the agency has risen to from 23 on the DDB global creative rankings to five. It also entered the Gunn Report top 50 agencies in the world for the first time.

Highlights of his four year tenure include winning Gold in Cannes for McDonald's Track My Maccas app and Australia Day promotion, awards for Tourism Australia's 'Making Tracks' and 'It's like love' and a haul of metal over the years for Volkswagen. It was largely the success of Volkswagen that lead to DDB Sydney being awarded Spikes Asia Pacific Creative Agency of the Year 2012.