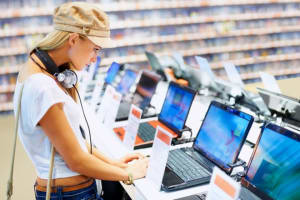 Consumer electronics brands are turning back to traditional media channels as digital spend decreased in the first quarter of this year, according to Standard Media Index (SMI) figures.

Television spend for the quarter increased by 5.6% to $6.37 million, overtaking outdoor which dropped 17% to $5.65 million. Certain brands have released strong TVCs in the past year, notably Samsung's Rethink Role Models campaign.

SMI AUNZ managing director Jane Schulze says the figures indicate media buyers are experimenting in different channels and that the more established consumer electronic brands are pulling away most from digital.

“The consumer electronics market is obviously testing different media options, for example, they’re using radio for the first time in a long time, have dramatically reduced their outdoor spend and even reduced digital spending,” Schulze says.

“It is a matter of testing different media channels to find the most effective return on their advertising investment in what is an intensely competitive sector.”