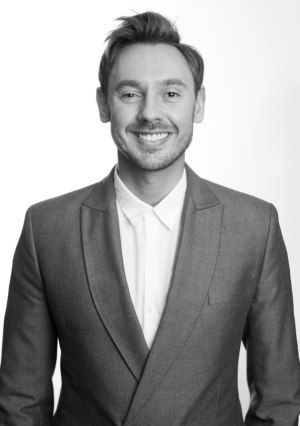 During his time at Fairfax, Laxton held several roles across the marketing team, including digital marketing director for News Life and director of customer marketing for the publishers's key print mastheads, before being appointed CMO is February 2017.

Laxton has also held online and marketing roles with Australian retailer General Pants, as well as time in London with Warner Music Group.

Ronson will join Laxton and the Coles Marketing team in March, following her exit from Tourism Australia.

Ronson now takes on a more complex role at Coles, which recently listed as its a standalone company on the ASX and overhauled its management team.

The management shakeup saw the departure of top marketer Simon McDowell and a new CEO take the helm in Steve Cain - who Ronson will report to.

Laxton begins his role next week.