Clients weigh in on the value of awards 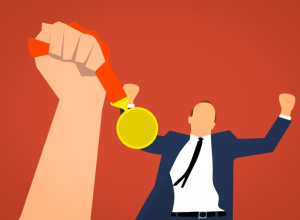 The decision of the MFA to cancel its awards comes as there is a shift in attitudes to awards shows globally, but it shouldn't imply the industry has lost faith in awards shows.

There has long been criticism of awards around the world, however, awards shows play many roles in the industry.

NAB CMO Andrew Knott says while they're not the be all and end all, awards play a powerful role in recognition, benchmarking success and assessing agencies that clients work with.

“The recognition piece is important for our agencies. They work hard and deserve to be recognised. But don't forget that we're not the only industry that does awards. It's easy to get down on awards but it helps reward people, and it drives you to do better,” he says.

Awards allow for recognition of individuals, agencies and creative work that has performed well, they play a role in talent recognition and retention and it benchmarks success and excellence. It's also a way to drive standards higher.

Clients who judge awards use them to see the calibre of agencies out there – and more than one marketing director has previously shared with AdNews that they appointed an agency to their business on the basis of seeing their award entry.

Not least it's an opportunity to come together and celebrate the positives about our industry. 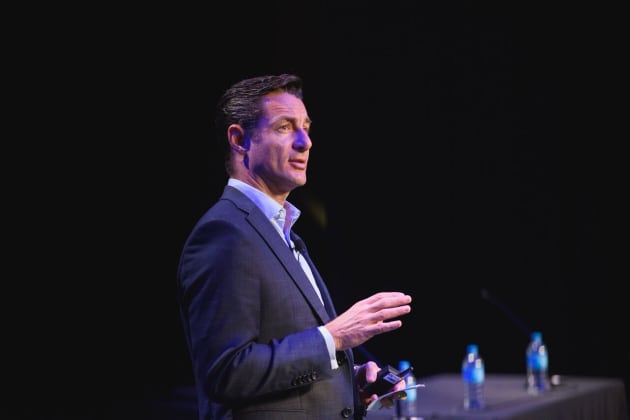 AdNews tightened up its awards criteria ahead of launching this year's programme in November. We made some further changes to our awards this year as a number of media groups decided not to enter our media agency and network categories – a precursor to the announcement by the MFA board.

While media agencies seem cautious of awards, it's clear that clients still value them.

Lisa Ronson, CMO of Tourism Australia, tells AdNews: “Yes, I do believe awards are valuable. Undeniably we should celebrate our successes. We just need to ensure the criteria is strict and truly awards great work that truly connects with consumers and doesn’t allow any gaming by clients and agencies,” she says.

“As an industry when we do great work we can sometimes impact popular culture in positive ways. I think that work should be celebrated and recognition for those clients and agencies that have set themselves apart with brave and unique ideas.” 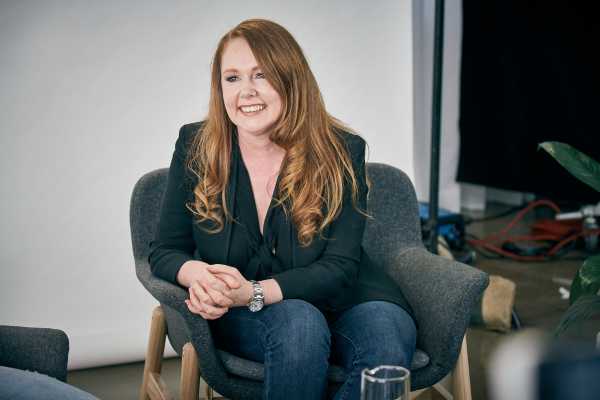 “There is value in awards, but the challenge is the proliferation. The focus has to be on the outcomes and effectiveness. I put a lot of stock in the Effies and I'm interested in supporting creative excellence,” he says.

Knott says other aspects that awards encourage and celebrate is innovation in media and seeing how good outcomes are achieved for clients.

Ronson also also believes that beyond the recognition, awards raise the bar in the industry through showcasing the truly great work.

Awards can help build an agency's reputation, whether they are already large and successful or just starting out.

If an agency has won awards for previous work, it can influence the way a client, or potential client regards the agency, according to Andrew Howie, head of advertising at Westpac, but he says it depends what the award-winning work is and who it's for.

NAB's Knott adds: “We're lucky that we have a partnership with an agency that has a long history of awards success and so it means that I'm comfortable with recommendations they make because it is built out of delivering success from both a business and creative standpoint.

“But where awards can also play success is seeing smaller and emerging agencies recognised for great work,” he said, citing the success of smaller agency Apparent at recent awards shows as an example.

It's well known that awards are part of the fabric of business, but that doesn't invalidate what they provide. It's beholden to every awards programme to make sure that it remains relevant to its audience. Cannes Lions this year overhauled its award programme for instance.

At AdNews, we look at our categories each year to see which direction to take them under the overarching principle of 'Thinking. Insights. Ideas' that guides our online, print and event content.

Those categories were hugely popular and recognised strong results. 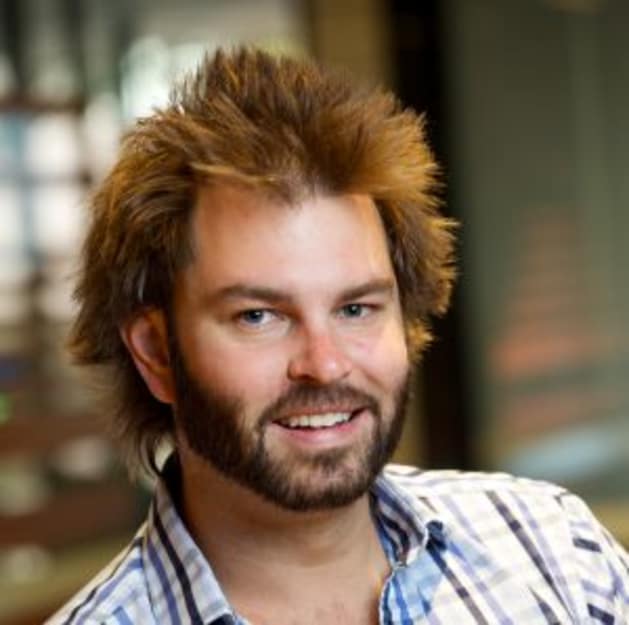 For Howie, awards shows need to make sure they know what they are for. He cites AWARD as successful because it rewards purely creative excellence. The MIDAS awards do the same for the financial industry. The MFA awards, he says, should reward media thinking, planning and strategy, but they became creative awards for media.

He says industry awards, such as the AdNews Agency of the Year Awards, recognise a range of work and best in class agencies as judged by the publication that hold the industry to account.

He tells AdNews: “Just as businesses and brands need to find their point of difference and competitive advantage, so do awards shows.”

Howie notes that for clients, there can be a correlation between winning awards and getting better work out of your agency partners.

Ronson doesn't think awards are going anywhere, agrees that there are too many.

“It's not an overt problem but there are a lot of awards platforms. What I do see happening is awards criteria becoming more strict to ensure the credibility and authenticity of the process and the outcomes, and the winners of the awards. I think that some of the issues surrounding transparency and measurement in our industry which has been a focus recently is potentially driving some of the awards to be called into question.”