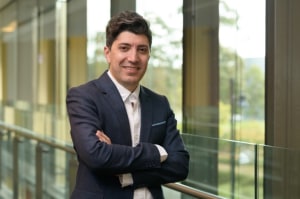 Dr Abas Mirzaei is a senior lecturer in the Department of Marketing at Macquarie Business School.

Signalling they are woke (awake to important social issues, discrimination and injustice), the corporate world is taking a proactive stance in the way it is responding to the Black Lives Matter movement.

Household brands are going beyond functional benefits of their products and instead are showing the world a more meaningful and compassionate side to their corporate image.

Often wary of controversial issues, companies like Reebok, Nike, Twitter and Cotton On are expressing solidarity with people of colour.

Showing solidarity
In a message “To the black community” Reebok said: “We are not asking you to buy our shoes. We are asking you to walk in someone else’s.” This is an example of fast and poignant messaging to show solidarity with people of colour and the Black Lives Matter movement. 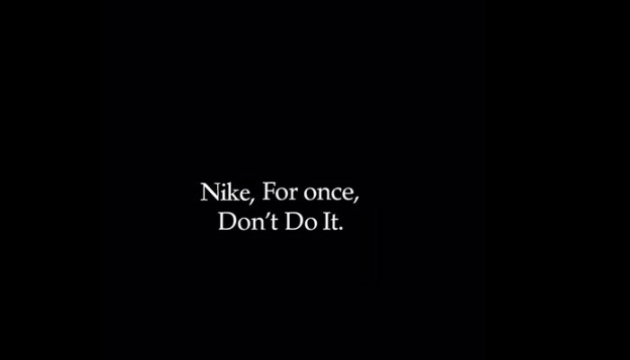 Fast and frank: Nike's anti-racism ad was even shared by its major rival Adidas when it was launched in response to the Black Lives Matter protests this month. Image credit: medium.com.

Brands are coming to the realisation that taking a social or political stand is actually a short cut to becoming or staying relevant to their target audience, especially if supporting the social injustice is seen as a ‘must do’ and low-risk move.

Nike, a long-term committed brand, fighting the prejudice was quick to launch an ad, adjusting the brand’s tagline to “For once, Don’t Do It” and imploring its customers to stop pretending “there’s not a problem in America”. The ad was shared by its major rival, Adidas.

The corporate response to the #BLM movement so far has mostly been in the form of a logo change, tagline adjustment and social media posts. Twitter, which has been in a separate battle with US President Donald Trump over fact-checking, changed its logo to black and added #BlackLivesMatter to its description. 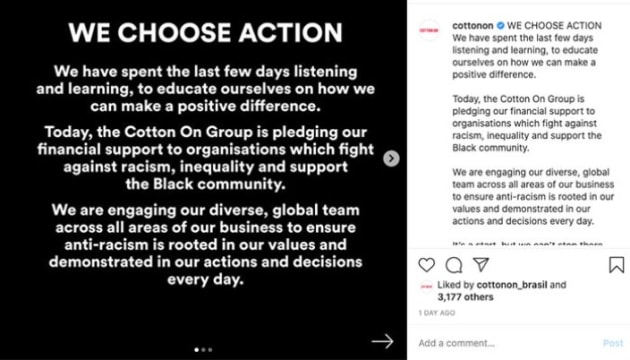 Besides American brands, like Amazon and Netflix weighing in on police brutality and racism, some Australian brands -- mostly fashion retailors -- have also taken a stand.

The Iconic and Cotton On for instance posted messages of support on Instagram. The Iconic shared a message that also acknowledged “injustices and deaths in custody of our Aboriginal and Torres Strait Island people”.

Taking a stand
Brands need to address the issue in their capacity and relative to their power, beyond a social media post. While it may start with a symbolic move or temporarily logo adjustment, it should not end there.

If brands genuinely care about racism or other social issues, if brands really want to be seen as a woke brand, they need to respond relative to their power.

YouTube, for instance, is donating US$1 million to demonstrate “solidarity against racism and violence”, yet it received some backlash as the size of the investment was trivial relative to its annual revenue (US$15.1 billion in 2019). YouTube has also been criticised previously for allowing racist and extremist content on its platform.

Claiming and offering support without demonstrating a real and effective change in behaviour is toxic for brands. Society now holds organisations to account to ensure they are practising diversity and multiculturism in their hiring, their collaboration, and in their ad campaign’s themes.

Amazon chief executive Jeff Bezos received "a number of sickening” responses after supporting the Black Lives Matter movement. The world's richest man posted a screenshot of an abusive email he received from a customer who threatened to stop shopping because of Bezos’ support for the movement.

Finally, brands without a history of practicing diversity and inclusion should use this time to reposition themselves and adopt a forward-looking attitude. They could use such occasions as the US protests as a turning point to start investing, in proportion to their size, to fight against social injustice issues.

This article was first published on the Macquarie University Lighthouse.