Australian Open: More than 13 million tuned in for tennis on Nine 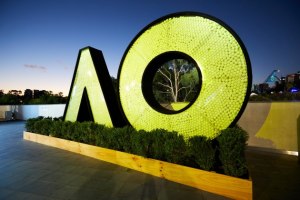 The Australian Open pulled in more than 1.5 million metro viewers for Nine last night as the tournament came to a close.

The women’s final between Garbine Muguruza and Sofia Kenin, played on Saturday, attracted a smaller crowd of 890,000 metro viewers. This is down from last year’s 1.17 million metro viewers.

There were concerns in the early days of the tournament that it would be impacted by the bushfire crises that was blanketing Melbourne with smoke, making play difficult for players and conditions uncomfortable for attendees.