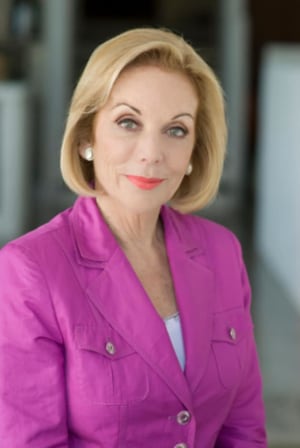 Australian media professionals, including ABC chair Ita Buttrose and co-host of Ten's The Project Carrie Bickmore, have been recognised in the Queen’s Birthday Honours List.

The annual list acknowledges Australians who have made a significant contribution to the community in their respective fields.

The ABC made a few appearances, with its chair, Ita Buttrose, appointed a Companion of the Order of Australia (AC) for her “leadership in the media, arts and health sector”.

Also honoured is ABC 7.30 presenter Leigh Sales, who was made a Member of the Order of Australia (AM) for “significant service to the broadcast media”.

ABC presenter Rachael Kohn was made an Officer of the Order of Australia (AO) for broadcasting and Jewish studies.

Carrie Bickmore, co-host of The Project on Ten, who started the Beanies 4 Brain Cancer foundation after the death of her husband, was awarded the Medal of the Order of Australia (OAM).

She said: "I simply wanted to raise awareness about brain cancer and how devastating it is."

Sports journalist Ken Sutcliffe and Louise Evans, who was the first woman sports journalist at the Sydney Morning Herald, were also both awarded a Medal of the Order of Australia (OAM).

Lisa Sweeney, a former head of AFTRS Radio school who started her career as a copy girl for Ita Buttrose, was awarded an OAM. Judy Tierney, a journalist with ABC radio and television for more than 35 years, was also awarded an OAM.

Campbell Reid, a former editor of The Australian and of the Daily Telegraph, and economics journalist Peter Martin, were both appointed Members of the Order of Australia (AM).