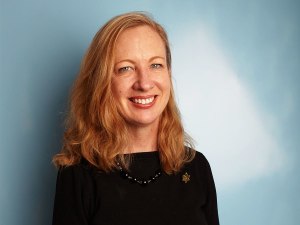 Cancer Council NSW has named Archibald/Williams as its agency of record after a competitive pitch.

The agency will be responsible for the prevention and advocacy streams of work as well as fundraising campaigns such as the 7 Bridge Walk and Do it for Cancer.

When the charity parted ways with Match Media in 2015 after two and a half years it said it wanted to focus on digital efforts and work with media agencies on a project by project basis.

With the announcement that Archibald/Williams will partner with the foundation in NSW, the agency's executive creative director Matt Gilmour says it’s an honour to work with such an important charity in Australia.

“Cancer Council has an epic mission to achieve a cancer-free future and I’d love nothing more than to help them achieve that,” Gilmour says.

Its first work for the charity is around driving registrations for the 7 Bridges Walk which is held next Sunday.

Cancer Council NSW’s head of marketing and fundraising Lyndsey Rice says it's looking forward to working with the agency.

“We are so pleased to be partnering with Archibald/Williams to take our fundraising, prevention and advocacy campaigns forward,” Rice says.