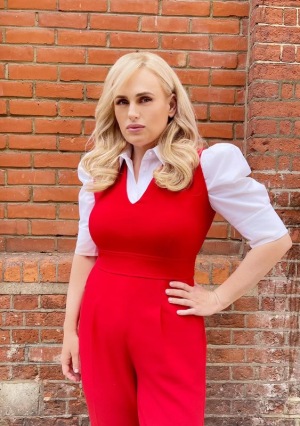 The new campaign aims to shine a light on the way customers can take control of their finances by avoiding the fees and high interest rates associated with credit cards.

Recent data from consulting firm, Accenture, revealed that in 2020, users of the platform saved $110 million compared to what they would have paid making the same purchases with credit cards.

Additional data also revealed spending on buy now, pay later, is up 106% for 2020, with debit card spending increasing by 38% last year with it’s Millennials and Gen Z leading the charge.

“We are thrilled to be launching the new Pay Better campaign to our Australian customers," Afterpay VP marketing ANZ Andrew Balint says.

"Pay Better is an exciting evolution of our brand, as we shrug off the old world of finances and continue to push the industry forward by offering our millions of customers full control, access and fairness when it comes to how they pay.”

To kick off the campaign, Afterpay will launch its new Pay Better TV commercial in Australia on 8 June starring actress Rebel Wilson.

Using humorous metaphors, the Aussie superstar demonstrates why it's better to pay for things using your own money over time - versus racking up interest and revolving debt that comes with credit card payments.

“It was an honour to partner with Afterpay on its first ever global campaign because financial health has always been important to me," Wilson says.

"Paying better to me means paying in a way that benefits me, and also not paying any unnecessary fees or added extras. That’s exactly what Afterpay’s Pay Better campaign is empowering consumers to do.”