Advertising by jobs sites has dropped in Australia 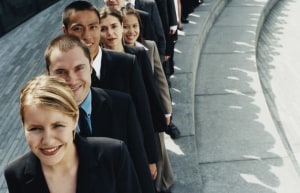 Impressions from could-be employees has also been falling.

This could indicate that Australia hasn't been hit as hard by what the US has called The Great Resignation, a surge of workers quitting their jobs.

“There’s a lot of chatter about the so-called Great Resignation in Australia and whilst we did see an initial spike in ad spend from job ad platforms post-lockdown, these seem to have dropped dramatically in recent weeks," says Eugene du Plessis, Pathamtics regional director.

"Likewise, it doesn’t appear that more could-be employees are actually looking at these ads based on our impression analysis."