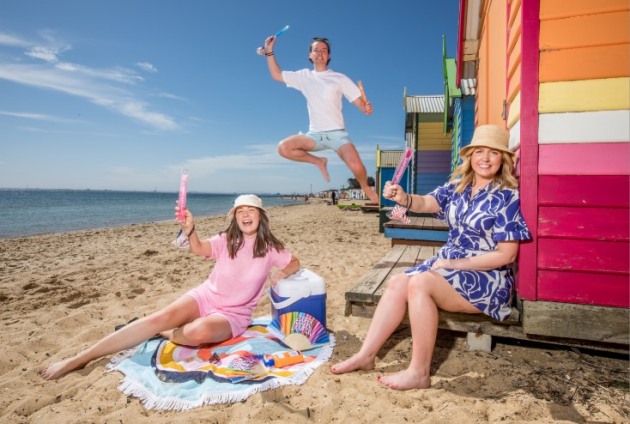 The inaugural World Zooper Dooper Day which falls on December 1 is an opportunity for fans to kick back and reminisce on summers’ past, sharing their stories with friends and family over their favourite icy treat.

Lion Dairy & Drinks managing director Kathy Karabatsas encourages fans to cut the top off their favourite flavour Zooper Dooper on 1 December and share a photo to bring a little brightness to social media feeds after a tough year.

“Zooper Dooper is all about nostalgic summer fun enjoyed with family and friends, and that is what is at the heart of our brand," Karabatsas says.

"This year has been a year like no other and we could all use a little fun right now so why not ring in Summer with your favourite flavoured icy treat.

“Zooper Dooper has been a refreshing way for Aussies to cool off when temperatures rise since the 1970s, and I think it’s time we see it take its rightful place as an official treat of Aussie summers!”

As well as the original Zooper Dooper offering that has so many loyal fans, the brand introduced a No Sugar option which is available in the same great flavours but without the sugar, giving consumers more options when choosing any icy treat. 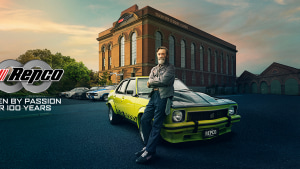 Repco's ‘Driven by Passion for 100 Years’ via Thinkerbell

A celebration of car history, racing moments, and pop culture.