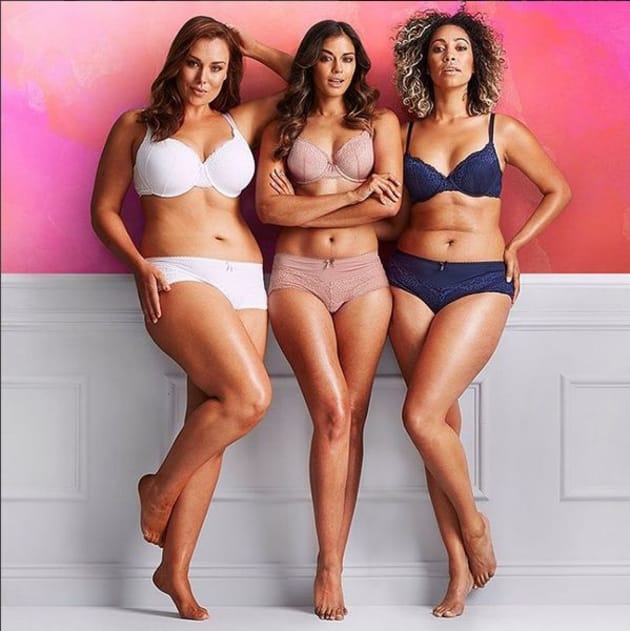 Target Australia has kicked off a body positive campaign for Valentine’s Day proving lingerie fits all shapes and sizes.

The retail giant posted an Instagram picture featuring model Margaret Macpherson alongside other curvy women who defy stereotypical fashion-industry standards on size and age, with the caption: “Yay for looking good and feeling great with higher quality lingerie for all body shapes!” The images are part of Target's "Yay For Every Body” approach it adopted last August. They come from Target's Valentine's Day catalogue currently in store now.

Some comments debated if "real women" are curvy or thin, the company asserted that: "All our models are real and beautiful in their own way and we just love the body positive message this ad promotes."

Target has been striving towards appealing to a wider demographic in its advertising with the #YayEveryDay campaign shoeing models of different sizes sporting active wear and fashion pieces.

That’s one small step for Target, one giant leap for women everyone. 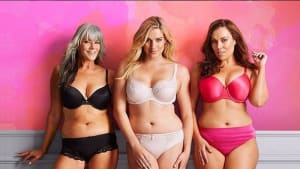