Meet Graham - the only person designed to survive a car crash

The Transport Accident Commission is highlighting how susceptible the human body is to a crash by creating a human evolved enough to survive one.

Graham has been designed with bodily features that could be present if human beings evolved to survive car crashes.

TAC CEO Joe Calafiore says: “People can survive running at full pace into a wall but when you’re talking about collisions involving vehicles, the speeds are faster, the forces are greater and the chances of survival are much slimmer.

“Cars have evolved a lot faster than humans and Graham helps us understand why we need to improve every aspect of our roads system to protect ourselves from our own mistakes.”

The State Library of Victoria will be holding an installation on Graham until 8 August where it will be then going on a roadshow across Victoria.

Australians are also able to see Graham using augmented reality technology Google Tango, in what marks an Australian-first. The technology allows users to look beneath Graham's skin to understand how his body works to protect him in the event of an accident.

Clemenger BBDO Melbourne creative director Stephen de Wolf says: “The TAC has a long and decorated history of creating bold work that challenges the Victorian public. We just hope Graham will do the same and have a positive effect on our road toll.”

Clemenger BBDO Melbourne Creative Director Evan Roberts says: “Humans will never catch up to our advancements in transport, so Graham is a way for people to think about their own vulnerability and the road toll in a totally different way - a way free of scare tactics and guilt.” 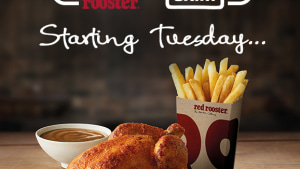 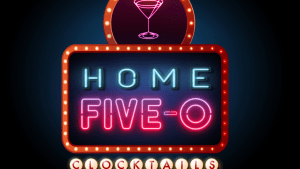 100 Australian bartenders will be submitting their cocktail tutorial videos to the platform.