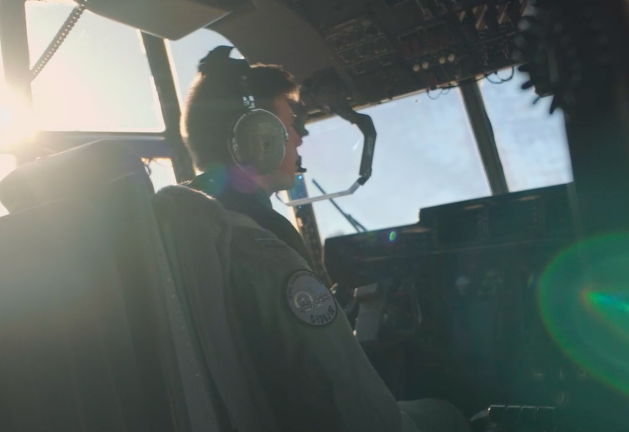 The video sees Invictus Games athletes and the Duke of Sussex to recite lines from the poem Invictus.

Advertising agency Edge has helped bring to life the poem Invictus to promote the 2018 Invictus Games in Sydney.

The moving spot features generations of the Invictus Games community reciting a single line of the poem each.

The final two lines of the poem, ‘I am the master of my fate, I am the captain of my soul’, represent the unconquerable spirit of the current and former service men and women who compete in the Invictus Games.

Invictus Games founder Prince Harry makes a cameo in the spot but it is Invictus Games athletes whole steal the show, stirring passion and an unconquerable spirit.

The film includes Invictus Games Sydney 2018 competitor Jamie Tanner in action at wheelchair rugby training and widow Gwen Cherne and her daughter in an emotional moment of reflection.

Produced in collaboration with 2 Feet Films, the film was introduced by Invictus Games Sydney 2018 ambassador and former politician, Brendan Nelson at the Australian War Memorial, where he has been the director since 2012.

The film will be supported by behind-the-scenes content on digital.

The Invictus Games were founded in 2014 by Price Harry to positively change the lives of wounded, injured and ill former and current defence personnel.

In Sydney, 500 competitors from 18 nations will contest 11 medal sports including archery, powerlifting, road cycling and wheelchair rugby, which are featured in the film.

“It has been a real honour to meet and work with these truly inspiring men and women. To sit with them between takes, hear their individual stories and just get to know them, is the most heart-warming experience of working with the Invictus Games Sydney 2018, and of my career,” Edge ECD Matt Batten said.