NRMA Insurance has called on the talents of the Brisbane Broncos captain Darren Lockyer and his team to connect with fans in a campaign.

Lockyer and team mate Corey Parker are staring in their fourth advertisement for the Broncos while Sam Thaiday, Ben Te'o and Peter Wallace are making their small screen debuts.

In a hark-back to the popular “Reboot the Server” television commercial from 2007, Lockyer once again dons a headset as a telephone consultant, while Te’o shows form with a tea trolley and Thaiday attempts to tackle a vending machine. 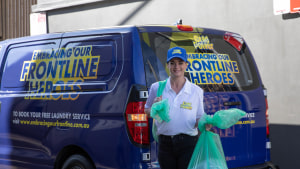 The brand has set up a free mobile washing service for essential workers. 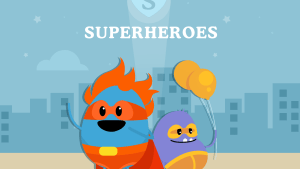 To drive those isolation blues away and keep people entertained, the organisation has released a new game.