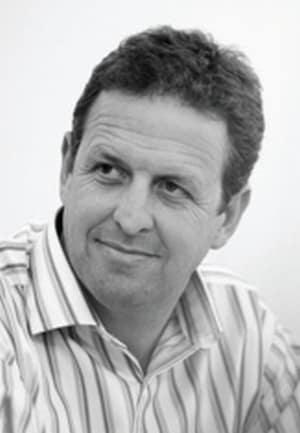 If ‘big data’ is a game of hype, Woolworths has just given the trend a massive shot of Red Bull.

Thursday's news that Woolworths had taken a 50% stake in Australia’s biggest data analytics group, Quantium, is code red for big companies moving fast to get their data strategies firmly on the front foot. Three of the retailer’s top executives will now sit on the board of Quantium.

The deal also speaks volumes about the lack of pace the big global communications companies have made on big data investments.

With 150 actuaries and data analytics types poring over massive volumes of NAB credit card data from two million cardholders along with proprietary customer data from big-name clients like Qantas and eBay, the holding groups should have been all over Quantium – or at least knocking on its door.

But Quantium director Tony Davis told AdNews aside from Woolworths, it was mainly the management consultants that had expressed interest in the company.

“The agency world is still, in my view, not fully getting to grips with data and analytics,” he said. “Some of them are making good progress but they haven’t been among the groups talking to us.”

The Woolworths deal is similar to what Tesco did some years ago in buying Dunnhumby to run its renowned customer database program.

Davis says the Woolworths deal with Quantium is Dunnhumby “version 3.0” because it will cast much wider, overlaying feeds from purchasing data in the Woolworths Everyday Rewards program along with Quantium’s exclusive contract with NAB to mine its credit card transactions and data from other clients.

As part of the terms of the deal, management autonomy remains with Quantium’s founders and the retail giant gets no “privileged” access to information. But it will be using Quantium’s IP and people to advance its use of data and provide insights to packaged goods suppliers on new opportunities.

“This is version 3.0 of what Dunnhumby did. It’s about understanding customer behaviour across baskets of products but also broader retail behaviour. And potentially it might help us understand behaviour in other categories – media consumption, telco activity – and bring additional views of how consumers are behaving at an aggregated level.”

This article first appeared in the 3 May 2013 edition of AdNews, in print and on iPad. Click here to subscribe for more news, features and opinion.