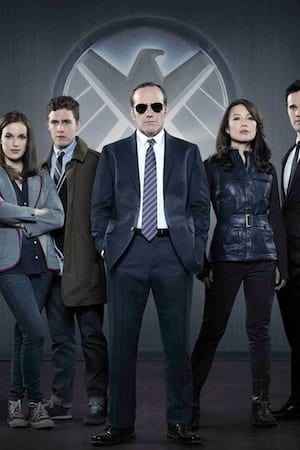 An unprecedented number of US TV programs, including The Blacklist, Homeland and Hostages, will be fast-tracked by Australian networks over the coming weeks. But is it enough to lure back the viewers lost to illegal downloading?

There will be at least 17 programs fast-tracked by the main commercial networks as the US network TV ratings season kicks back into high gear from next week.

Social researcher Neer Korn, who has conducted qualitative research on the issue, told AdNews that TV networks have realised they don't have a choice in the matter any more. He said: “The level of illegal downloading, particularly among the under-30 set, has increased enormously over the past 12 months. Young people have no issue with [the illegality of it] and it's now absolutely the norm.

“If they don't do it themselves, they know someone who will do it for them. The attitude is they won't be bound by TV programmers. And waiting a week seems absurd when it's so easy to download it now.”

The move to fast-track more US content is in part driven by the increasing threat of online piracy. Foxtel's 'Express from the US' initiative, which sees premium programs such as Game of Thrones and Breaking Bad broadcast within hours of their US screening, has also raised expectations.

A matter of time

Ten recently found success with Under the Dome, fast-tracked within hours, which debuted to over a million, with its finale attracting 858,000 viewers. Ten will be fast-tracking Homeland on Monday nights, eight and a half hours after the American broadcast.

Late last year, Ten's six-days fast-tracking of Homeland saw the program's second season ratings drop dramatically from the first. It regularly attracted viewers in the 600,000 range while the first season was seeing an average around the million mark.

The difference between fast-tracking within hours or within days could be a significant factor in overnight ratings.

While people think it's absurd to wait a week for something, Korn argued, 24 hours is seen by viewers as a "fair exchange". But what's considered a fair exchange is a movable target, he added.

Commentator and TV Tonight blogger David Knox said: “While two weeks was considered a reasonable time frame, networks really need to fast-track within about 48 hours to be effective. Any later will likely see piracy impact on their numbers.”

Sometimes, fast-tracking within hours isn't ideal for Australian networks because of US schedules. For example, Ten will be broadcasting the well rated Elementary on Sunday nights; in the US, Elementary airs on Thursdays (Friday lunchtime in Australia) so a within hours strategy would be 'wasted' on a Friday night.

Nine has started fast-tracking the latest series of Survivor within hours on Go but Hostages will debut on 2 October, days behind its 23 September US premiere. 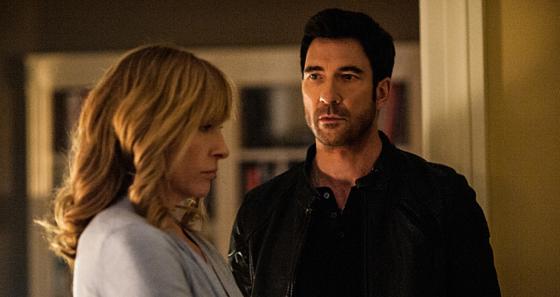 Tim Worner said a year ago Seven would not be “spooked” into fast-tracking, but has changed tack. Director of programming Angus Ross said the network would evaluate fast-tracking on a show-by-show basis. It will broadcast The Blacklist on Monday nights, which puts it at least six days behind its US Monday broadcast (Tuesday lunchtime in Australia). It will also fast-track Agents of SHIELD, How I Met Your Mother, The Amazing Race, Bones and Castle, but has not revealed its premiere dates or the time frame in which they will be fast-tracked.

Knox added a program such as Downton Abbey, which skews older, is not as vulnerable as Agents of SHIELD (US premiere date 24 September), which would target younger, male-skewed audiences. Which, Knox posits, is why Seven is fast-tracking SHIELD but likely to hold onto Downton (UK premiere date 22 September) until next year. 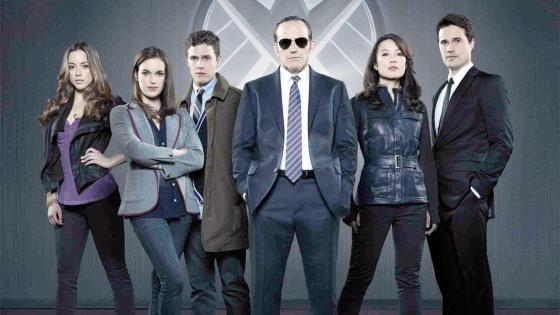 While Korn said he hasn't seen a shift in older audiences downloading illegally – the knowledge and skill needed is often too much of a barrier for those demographics – Knox argues the needle has moved.

“What was once dismissed as a habit among younger university students and nerdy Doctor Who fans is now spreading to an older demographic and directly impacting on overnight numbers,” he said. “There are fewer and fewer shows that are less at risk from illegal piracy.”

He added networks fast-track programs for different reasons. “Nine is fast-tracking Hostages in part because their post-8:30 schedule is thin. Ten is fast-tracking several shows in a desperate move to rebrand the network,” he said.

Consumer sentiment appears to be very in favour of fast-tracking. Knox also recently conducted a survey with 45% of respondents voting fast-tracking as a 'very important' issue, 29% said 'important', 11% said 'no opinion' and 9% said 'somewhat important'. Only 6% responded with 'unimportant'.

Fast-tracking will not be a fool-proof strategy for Australian networks. US networks' schedules run very differently to Australian networks and the habits Australian viewers have grown up with over time. US networks will typically space out a 22 to 25-episode season over the span of eight or nine months starting from September to May, with breaks over US holidays, sports finals or other events.

Australian viewers have previously enjoyed watching a whole season in one, mostly uninterrupted, block. If local networks follow a strict fast-track rule, Australian viewers could be confused as to why their favourite shows are on for four weeks and then off for three.

Many of the programs that would suit TV networks' schedules better, premium or basic cable shows such as Boardwalk Empire, Veep and Mad Men, have been snapped up by Foxtel. Cable shows typically run between 10 and 13 episodes (usually uninterrupted) and generally not over the Christmas/New Year period. Which is why Foxtel's 'Express from the US' strategy fits so well with its content. 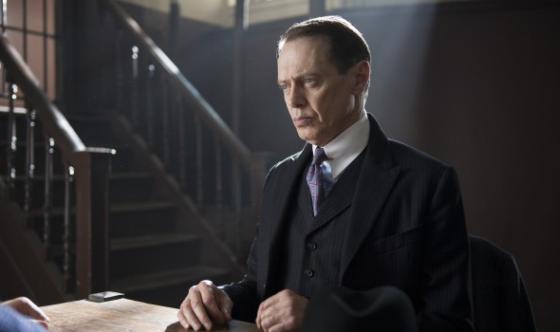 Too little, too late?

Australian networks have, in the main, been responding to viewer demand when it comes to fast-tracking, and arguably, a little late. The changing tide in viewing behaviour which is unrestricted to live TV, especially of overseas content, has shifted the discourse.

Swept aside by this tide is a lack of consumer understanding of how their favourite shows are funded. In the current business model, studios and networks – local and overseas – are reliant on the ad dollars and licensing fees to produce more content. When ad dollars shrink due to lower live audiences, and if demand for licensing of shows waver, the money being funnelled into production slows to a trickle and the programs everyone are downloading for free will cease to exist.

But that's not clear yet for many people. “In the research groups, people regard the networks and production companies as big bastards who can afford it," said Korn. "It's not the same as the music industry where people say they will pay for something they like to support the artist.

“Who's going to pay for these shows eventually?”

An abridged version of this article first appeared in the 20 September 2013 edition of AdNews, in print and on iPad. Click here to subscribe for more news, features and opinion.