Telstra to shift 40% of budget into CRM 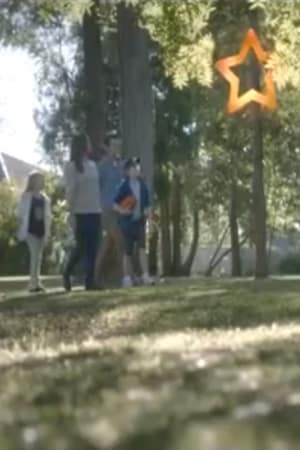 Telstra 'Thanks' campaign by DDB Sydney.

Telstra is to shift 40% of its marketing budget into CRM and out of traditional advertising. The company told AdNews that while most problems were previously addressed with a TV or press ad, the focus, and spend, was increasingly on one-to-one relationships.

Telstra would not be drawn on its total marketing budget, but it is likely to be north of $200 million. It's advertising spend last financial year was around $65 million, down 12% on the previous year.

That figure could be set to slide further as the company channels more money into managing individual relationships with customers.

Nick Adams, director of one-to-one marketing and digital at Telstra, says when he joined the telco in July 2011 just 3% of the annual marketing budget went on below the line activity.

Now that stands at 20%, but Adams says CMO Mark Buckman’s aim is to shift a further 20% of marketing spend below the line within the next year to account for 40% of the total marketing budget.

Adams told AdNews: “It’s probably the primary focus, or one of the larger focuses of the CMO. As a leadership team under Mark Buckman [CMO] we are looking to become a more data-driven and digitally-led marketing organisation. So my brief has been to build up the capability, the people and the infrastructure so that Mark can switch his money from above the line to below the line.

“At Telstra, most problems were previously addressed by a TV ad or a press ad, and our CRM capability had become a little impaired so my job has been to breathe life into it.”

In the last year Telstra has doubled the number of CRM campaigns it has run and doubled its contact with customers. The company said that revenue generated by those campaigns had doubled in tandem.

The telco cited its Thanks loyalty programme, which launched in March as an example of how it is building one-to-one relationships with customisers, improving the way it communicates with them and driving up its NPS score by “positively changing the conversation about Telstra”.

Since the launch of Thanks, more than 800,000 customers have used the scheme to redeem tickets for music, movies or sports events, according to the firm. "Millions" of customers had visted to the site, said Adams.

He added the company's own statistics suggested that when customers are aware of the Thanks programme, even if they haven’t used it, they are 9% more likely to be an advocate for the brand and 9% less likely to be a detractor.