State of Origin versus World Cup: Which sport and brands won on Twitter? 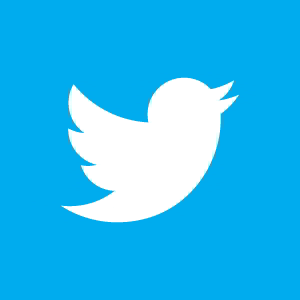 With New South Wales triumphing over Queensland in the State of Origin, claiming its first series win in eight years, the Twittersphere erupted with 61,375 tweets. As a result, Origin narrowly trumped chatter around the Socceroos battling defeat, which received 48,028 tweets in Australia. 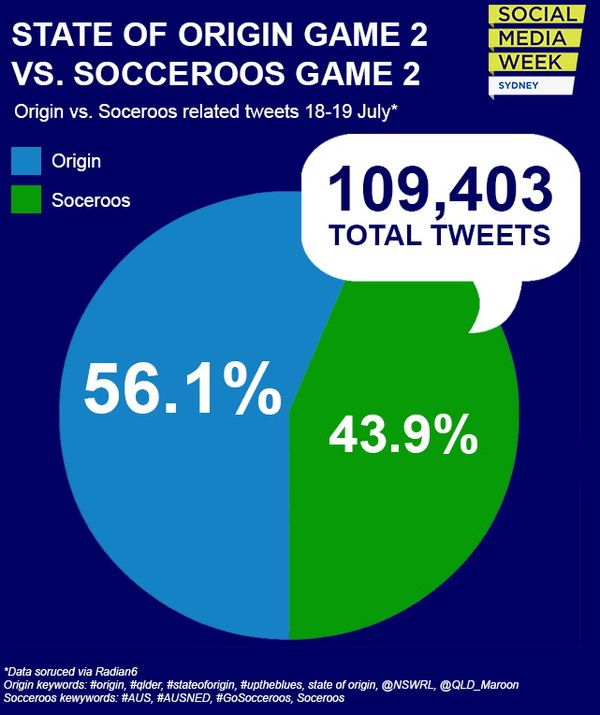 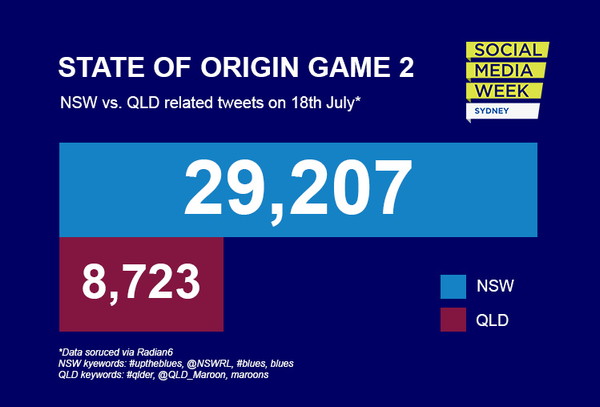 As our Socceroos did us proud on the international stage, Australian’s tweets made up 5% of the overall global voice, with fans from around the world joining in on the action. 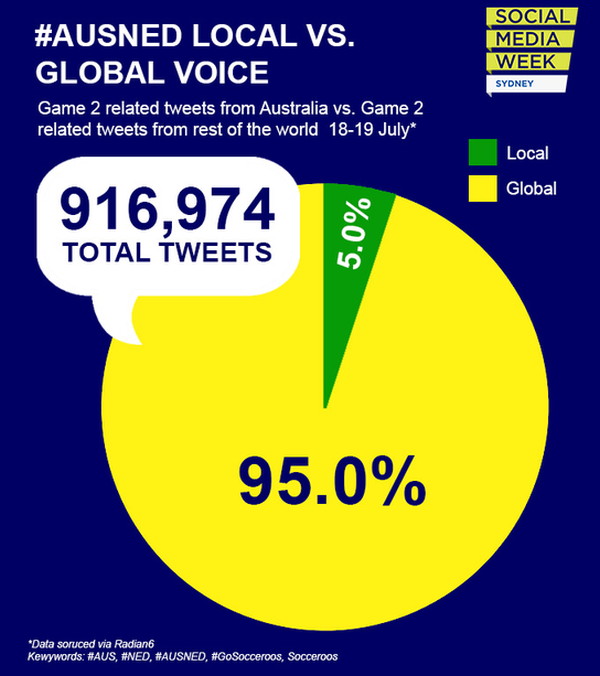 Twitter fans were clearly passionate about their teams in both games with key hashtags #uptheblues and #gosocceroos taking centre stage. Cahill, Jedinak and Hodkinson were the heros on Twitter, with fans tweeting their names more than 21,445 times. 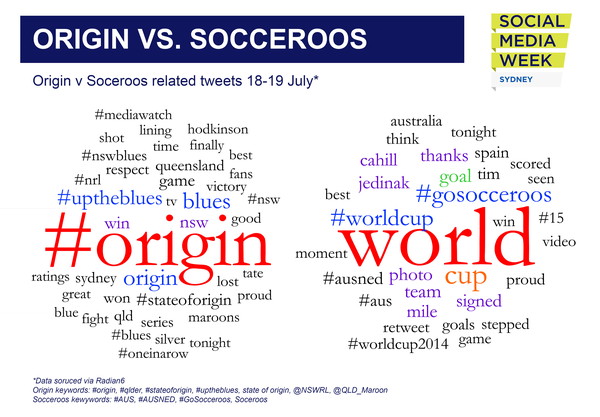 Brands also played their part in the conversation across the Origin and Socceroos match. Brands such as Sportsbet, TAB, Optus, Sony Music, Adidas and Qantas won the most local engagement, with the majority of brand tweets skewing towards the Origin. 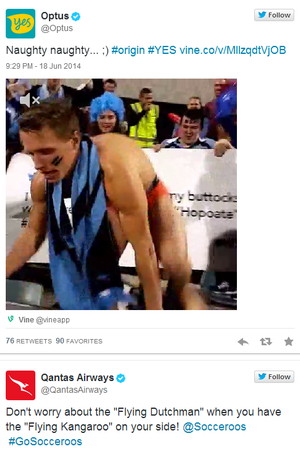 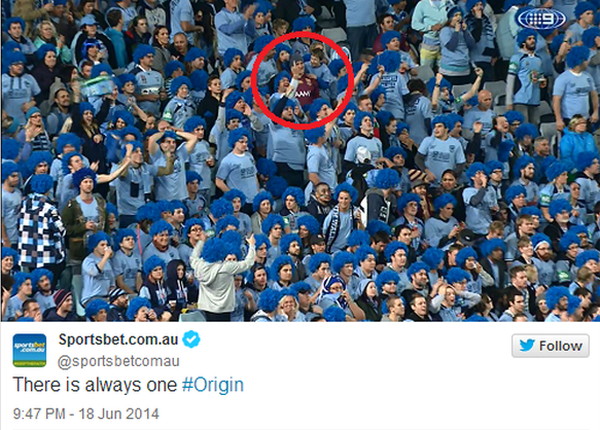 In addition to publishing a large volume of content during the Origin and Socceroos game, companies like Sportsbet also tried to own the moment through promoted tweets – stealing the conversation. 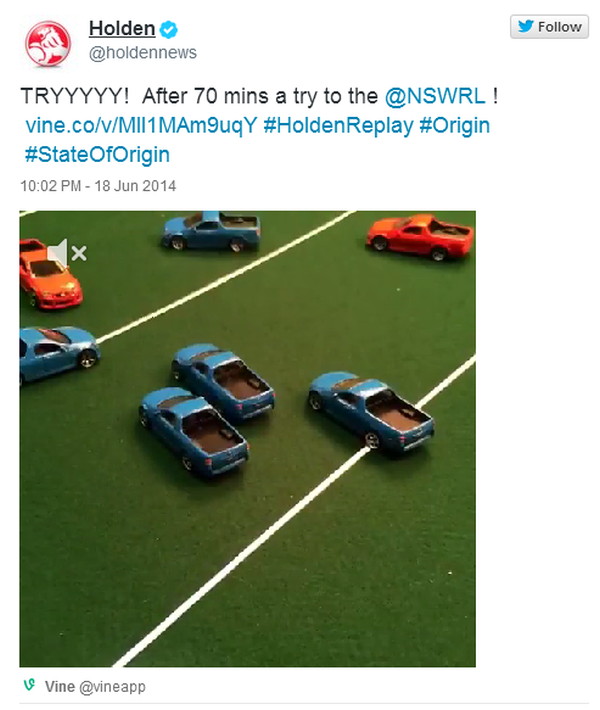 On top of promoted activity, many local brands, such as Holden and Optus, have stepped up their game by developing far more reactive and engaging content for the Origin this time round. It’s a no brainer: consumers love bespoke content and when it’s done well, the level of engagement increases. 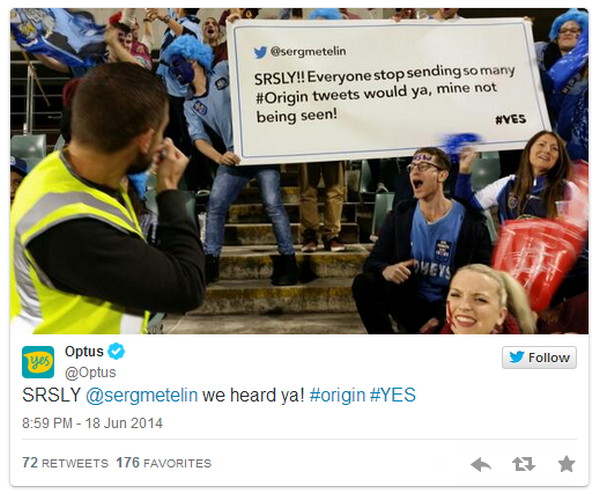 So what can we expect from Game 3 for Origin and the Socceroos? With New South Wales taking out the Origin series and the Socceroos out of contention to get to the round of 16, we can expect that the overall conversation has likely reached its peak for both sports. Will that stop us watching? Hell no.